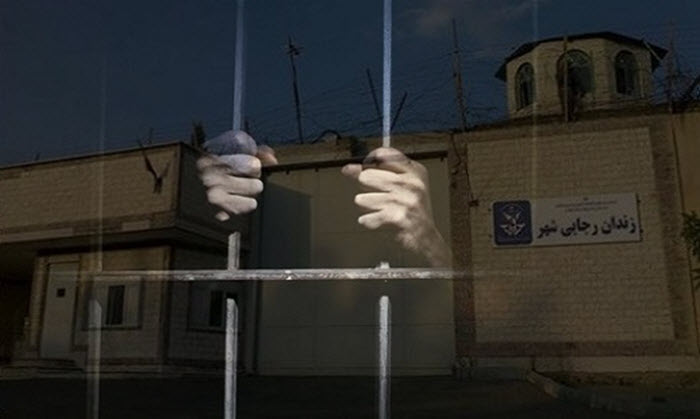 London, 24 Aug – An Iranian Resistance group has released a statement calling for a halt to the spate of mass executions that have taken place this month.

The National Council of Resistance of Iran (NCRI) states that at least 66 people were executed by the totalitarian regime in the past three weeks alone.

These needless deaths were scheduled to coincide with the anniversary of the 1988 massacre which killed more than 30,000 people; a crime for which new evidence recently surfaced regarding the regime’s guilt.

In response to protests against these horrifying acts, the regime has seen fit to escalate its draconian punishments, specifically those concerning death row prisoners.

On August 21, Rouhallah Hazratpour, a member of the parliamentary legal and judicial committee, gave a statement to the state-run news agency where he said that something must be done with regards to the 4,500 prisoners whose cases were undecided.

The NCRI reports that Gohardasht Prison, where the prisoners are being held, has adopted more severe and restrictive measures recently.

They’ve drastically increased the number of sentry guards, stationed groups of Revolutionary Guards within the prison, closed all doors and barricaded all windows on the ward, preventing prisoners from getting fresh air.

The NCRI warns that these measures are similar to those forced on the victims of the 1988 massacre and urged international organisations, especially the United Nations and the European Union, to intervene before more lives are stolen by the regime.

They also stated that the UN Security Council needed to bring those responsible for the 1988 massacre to justice.
Their statement read: “The international community’s silence and inaction with respect to this massacre emboldens Iran’s ruling theocracy in continuing the trend of mass executions of political prisoners.”

Iran Cyber-Attack Not Publically Disclosed During US Nuclear Deal Talks