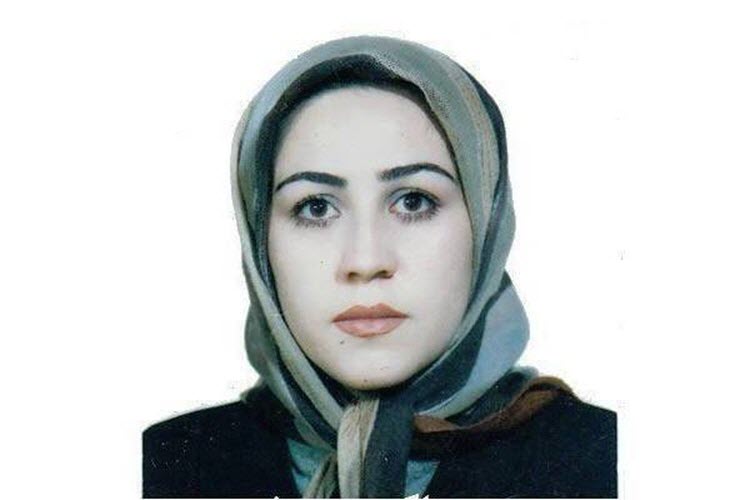 London, 29 Sep – Iranian political prisoner, Maryam Akbari Monfared, is being put under increased pressure by the Iranian authorities according to recently released reports.

Akbari Monfared, who is held in the women’s ward in Evin Prison, was transferred to Ward 209 for interrogation in late September.

Ward 209 is controlled by the Iranian regime’s Ministry of Intelligence.

When Akbari Monfared arrived, executioners attempted to inspect her before allowing her to enter.

She resisted these attempts, highlighting that she had not left the prison and, indeed, had been escorted from one ward to another based on the guards’ wishes, not her own.

The interrogator asked Akbari Monfared for information on the female ward and other prisoners but she refused to answer.
She said: “I’m not reporting on the ward. If you have any questions about myself, you can go ahead and ask.”

It is a common trick of the regime to ask political prisoners to spy on their fellow inmates, sometimes offering a reduced sentence or better conditions.

Akbari Monfared, a mother of three, was arrested in 2009 and sentenced to 15 years in prison. She was accused of waging war on God but as her husband points out, that does not apply to her.

He said: “According to their own law, Mohareb is someone who fights against the regime with weapons.”

Akbari Monfared was told by Judge Salavati, who presided over her trial, that she carried her siblings’ burden.

She lost four siblings during the 1980s to the Regime’s brutality; their only crime: supporting the opposition group People’s Mojahedin Organization of Iran (PMOI or MEK). Another brother is held in Gohardasht Prison.

US lawmakers urge Iran to free US hikers

AFP: The US House of Representatives on Thursday urged...

Reuters: Iranian media reported on Sunday that their country's...