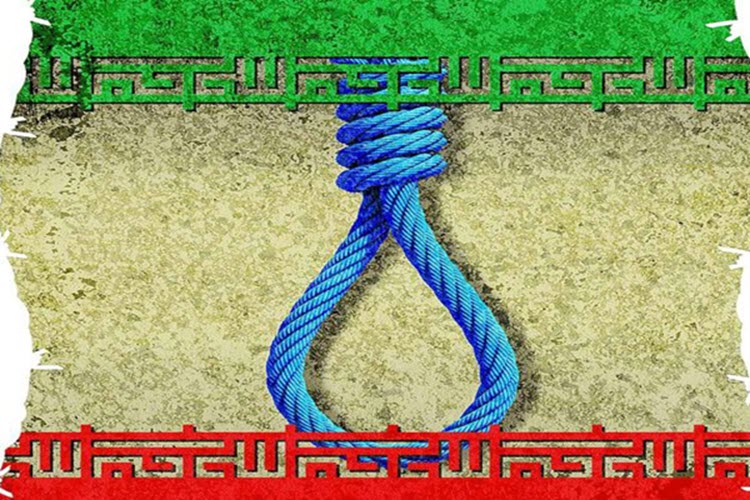 London, 2 November – In an opinion piece for the Washington Times by Alex Carlile, published on November 1, 2016, he says, “Every parent understands this simple concept: Do not reward kids’ bad behavior. But one can only wonder whether, when it comes to international relations and dealing with rogue regimes, our policymakers understand this basic concept.”

He’s using metaphor in referring to the Islamic Republic of Iran.

A British charity worker has been sentenced to five years’ imprisonment on bogus national security charges, by the Iranian regime. Occurring over the last six month, the case of Nazanin Ratcliffe shocked the British public. She was arrested when she attempted to fly back to England after taking her daughter, Gabriella, for a visit with her parents.

This is just the most recent of human rights abuses by Tehran.

In August, an audio file gave further proof of the complicity of top-level regime members in a 1988 massacre of 30,000 political prisoners, including juveniles and pregnant women.

Ayatollah Hossein Ali Montazeri, the heir-apparent to then-Supreme Leader Ayatollah Ruhollah Khomeini, can be heard in the audio file, criticizing the death committee for over their role in the massacre.  In it, he said, “In my opinion, the greatest crime committed during the Islamic republic, for which history will condemn us, has been committed by you.”  For speaking his conscience, he was dismissed and placed under house arrest.

Former U.N. tribunal chief judge on Sierra Leone, Geoffrey Robertson, wrote a report on the massacre. He called it one of the worst crimes against humanity since World War II.

Activists of the opposition movement People’s Mojahedin Organization of Iran (PMOI, or MEK), were the main targets, although the regime also executed relatives of members, and casual supporters as well.

Those executed were already serving, or had already served prison sentences, but they were sentenced to death after a court trial, lasting only a few minutes and generally consisting of just one question; What is your political affiliation?

The families of the victims were handed a bag of their loved one’s possessions, denied information on the burial location, and warned against publicly mourning the victims.

Carlile says, “The Iranian regime has repeatedly tried to hide its crimes and discredit the National Council of Resistance of Iran (NCRI), for publicizing the massacre.”

The president-elect of the NCRI, Maryam Rajavi commented on the audio file, “The recording is irrefutable evidence that leaders of the mullahs’ regime are responsible for crimes against humanity and the unprecedented genocide.”

“Subsequently, the NCRI published a list of nearly 60 regime members heavily involved in the massacre who still hold powerful positions in Iran today. Rather than being punished, they have been protected and promoted,” says Carlile.

Justice minister under President Hassan Rouhani, Mostafa Pour Mohammadi, was an Intelligence Ministry agent at the time of the massacre and is heard on the tape. In late August, he said that he is proud of his role in massacring 30,000 political prisoners.

According to Carlile, “In the run-up to the 2015 nuclear deal, the Iranian regime tried to pretend to the world that it was a moderating dictatorship — an oxymoron if ever there was one. We must not be fooled.”  He adds, “Lest you think that 1988 was the last time that the Iranian regime ruthlessly murdered its opponents, there have been near 1,000 executions in the last 12 months, according to the U.N. secretary-general and the special rapporteur on Iran.”

Carlile continues, “The mullahs’ regime is still the leading state sponsor of terror, has the highest execution rate per capita in the world, and still implements horrific corporal punishments like public flogging, limb amputation and blinding with acid. These are medieval punishments that have no place in 2016.”

The Iranian regime has never been held accountable. Carlile  asks that The United Nations launch an impartial investigation into the 1988 massacre, with a view to possible prosecutions in the International Criminal Court. “This initiative could be included in the upcoming U.N. censure resolution on Iran’s human rights record during the current General Assembly session.”

He says, further, “The U.N. was officially formed in 1945 to prevent state-sponsored massacres like those seen in Nazi Germany. Asking it to stand by its core values and not rewarding the Iranian regime for its bad behavior is not too much to ask.”