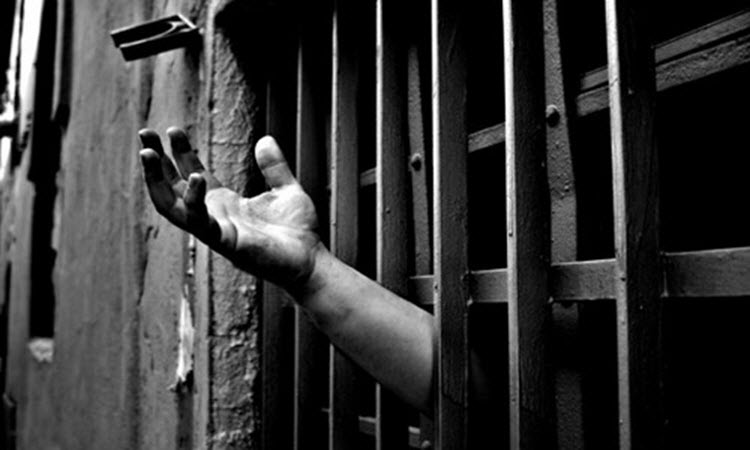 London, 11 November – Political prisoners in Gohardasht Prison have signed an open letter in support of Maryam Akabari Monfared’s lawsuit for the families of the victims of 1988 Iranian Massacre.

They also condemned the pressure that prison officials are putting on her; denying her visitation with her family or communication with the outside world.

The letter, which is printed in full on the National Council of Resistance of Iran (NCRI), said: “With this approach, the regime not only tortures her but also inflicts suffering and mental torture on her husband and young children. In addition, officials of the prosecution office told her relatives ‘the perpetrators of executions have already died (or are very old) why are you defaming Islam (the regime)’.”

Monfared is the first survivor of the 1988 Iranian Massacre to file an official complaint with the Iranian Regime’s Judiciary over the loss of her family members.

She lost three brothers and a sister during the 1980s; two brothers in the 1988 slaughter of political prisoners.

The letter also stated: “No matter if the perpetrators of the 1988 massacre are death or alive, the regime and its high officials are responsible for these crimes, (justice must be served) and they must await their trial and punishment.”

They called on the UN Special Rapporteur on Human Rights in Iran, Asma Jahangir, to put pressure on the Regime.

Sedighe Moradi, a political prisoner who is currently serving time in Evin prison, has written an open letter about the 1988 massacre.

Again, it is available in full on the NCRI website.

Moradi, who is being put under pressure from the prison authorities, called for international authorities to prosecute the Massacre’s organisers.

She was imprisoned in 1981 for supporting the People’s Mujahidin Organization (PMOI/MEK).

She said that the Regime even executed the mentally ill.

The Regime arrested Moradi again in 2011 and sentenced her to 10 years’ imprisonment.

Moradi, who is severely ill, has not been able to see her daughter for five years.

Washington Times: President Obama is setting the stage for...

AP: It wasn't exactly a break-up moment between Iran...