The Plight of the Poverty-Stricken People of Iran 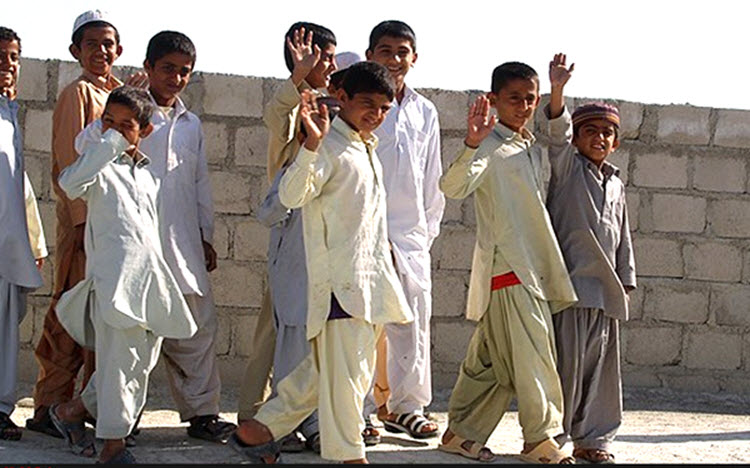 London, 12 November – Ilna News Agency, affiliated with the regime, reported the removal of the tents of Balochi and Sistani people who live in the outskirts of the city, on Wednesday, November 9, 2016. Government officials have attempted to destroy the tents several times.

In their report, Ilna says that there are only 30 tents available to people in this region, and about twenty of them are children under 18 years old. The children do not have an Identity Card and are deprived of education. Still, one of these tents became a school, due to the efforts of number of activists. This school was set on fire by the agents of the regime on November 8 2016.

One of these activists said, ”it seems that these children do not have any rights. They are inflicted with hunger, addiction, and nomadism. Almost once a year, they confiscate the poor and old shelters and they call the nomads as the illegal inhabitants that must leave.”

This activist also talked about the situation of these children under the the regime, stating that, ”the children, like the adults, are also searching for the garbage. The addiction is also prevailing among them. No matter if they do not have an identity card or a place to live; after all they are children. The Mullahs’ regime has accepted the convention on the rights of children.”

He also discussed the lack of living facilities among those who live in this part of the city. No hygiene, safe drinking water or restrooms are available. Most people do not have birth certificates or identity cards. They live in tents that are destroyed regularly as unauthorized settlements, making them homeless in the winter. Nearly once every eighteen months, they take their shelters away and call them unauthorized people.

He added, ”these 20 children do not have anywhere to go. They are abandoned in this cold winter. Only two tents are left, and each is allocated to the men and women. Please don’t set these two tents on fire. They have told them to find a place by tomorrow otherwise, they will come tomorrow and set the two remaining tents on fire.”

The newspapers and media that are affiliated with the regime report that the poverty of the Iranian people increases, while agents of the regime loot and plunder their properties. The Iranian people believe that the money that should be used to help them, is being spent on regime’s involvement in the war in Syria.