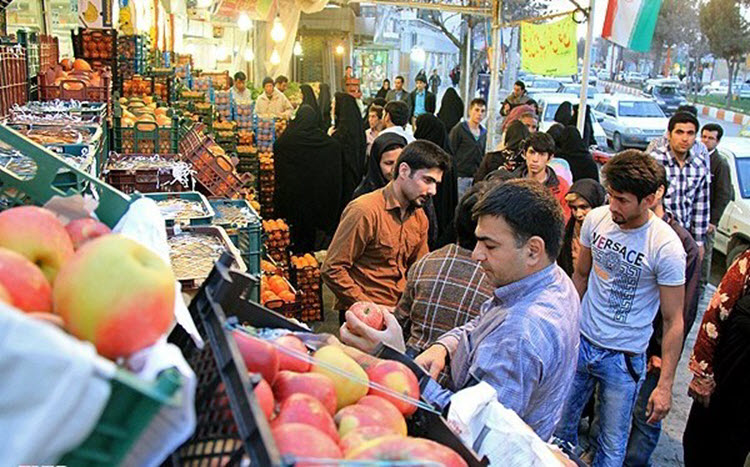 London, 11 November – The Iranian people have been practically starved thanks to the Regime’s poor economic policies.

An economic expert from the Iranian Regime said that poverty has led to people being forced to cut back on protein, dairy, fruits and carbs.

Farshad Momeni, an economic expert at Allameh Tabataba’i University, said: “Such a degree of saving shows that people’s money has been cut to the bone as no one under normal circumstances plans such deep cuts which is directly related to one’s life, unless one is forced to.”

He described Iran’s economic growth in 2016 as “undesirable” and lacking quality. He said that it cannot create jobs or save the country from its massive economic and social problems.

Momeni continued: “For instance, a huge part of country’s resources is dedicated to car dealers and following a small change taken place in this section, the government has concluded that the people’s overall economic situation has improved.”

He asked Hassan Rouhani not to rely too heavily on the International Monetary Fund’s 2016 Report on Iran. He noted that the report is based on internal data which is heavily manipulated inside Iran.

He said: “Due to such games and data manipulations, we are currently faced with a widespread crisis of lack of trust that sooner or later will reach the international organizations as well.”