The Iran Regime Did Not Spare Even Children or Pregnant Women 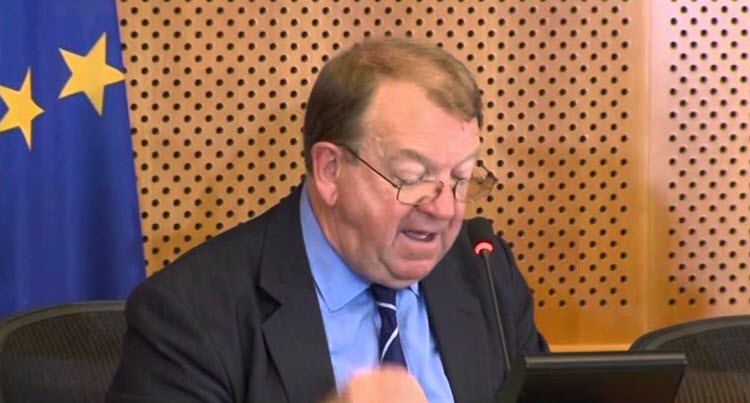 London, 17 Nov – A former British lawmaker has written an op-ed for the Scotland Herald in favour of the UN General Assembly’s debate on the situation of human rights in Iran.
Struan Stevenson, a former Conservative MEP representing Scotland, noted that the UN special rapporteur on Iran had been denied access to Iran but had still been able to do enough detailed research, including interviews and analysis, to describe the human rights situation as dire.

Stevenson and the UN special rapporteur on Iran cite many horrific practices as evidence that the Iranian Regime is inhumane, including:
• Increasing executions: up to 3,000 in the three years since President Rouhani took office.
• Arbitrary Arrests and Torture of political prisoners

Stevenson, the president of the European Iraqi Freedom Association, brought up the 1988 Iranian Massacre in which 30,000 political prisoners were killed on the orders of then Supreme Leader, Ayatollah Ruhollah Khomeini.

Most of those executed were members of the political opposition, the People’s Mojahedin of Iran (PMOI/MEK); even those who were already serving prison sentences, had finished prison sentences or were relatives of prisoners.

The Regime did not spare even children or pregnant women.

Stevenson called it “an atrocity that must rank as one of the most horrific crimes against humanity of the late 20th century”.

All executions were approved by a Death Committee and the Iranian Resistance recently revealed that sixty people who were on those committees, still hold prominent positions within the Iranian Regime.

Stevenson then pleaded with the international community to hold the Regime to account for their crimes against humanity that continue to this day.

He wrote: “If the UN is to retain any shred of legitimacy it must launch a full and independent investigation into this appalling crime and insist on the arrest and trial for crimes against humanity of Khamenei, Rouhani and the other murderers whose bloodstained hands the West continues to shake.”

Iran to launch a new suicide bombers garrison on Thursday