Iran Regime Publicizes Their Own Crimes in Graphic Videos 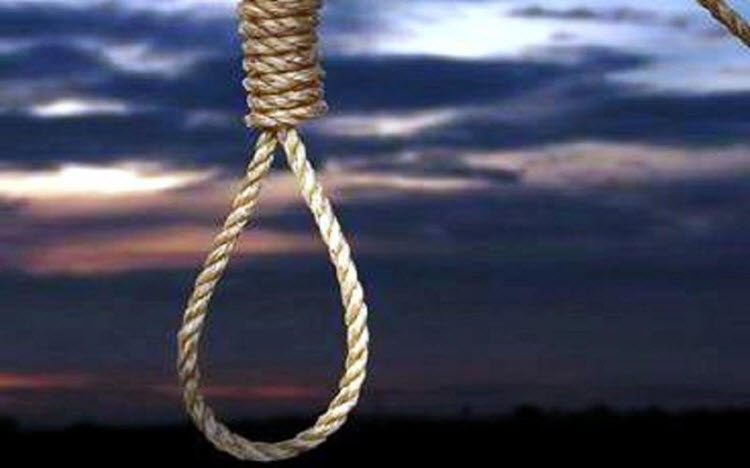 London, 18 Nov – The Iranian Regime’s history of mass executions is well documented by the brave Resistance forces, who refuse to allow the Regime to get away with such abuses.

Now, it appears that the Iranian Regime has decided to publicize their own crimes in graphic videos that was broadcast on Iranian state television.

The Sunni prisoners shown in the videos were executed in late August; they were accused of attacks in the Kurdish region of Iran. The executions were widely criticized as a human rights abuse.

The videos showcased the prisoners’ confessions but it is likely they were obtained under duress as Amnesty noted inconsistencies; it was interspersed with ominous-sounding music and unrelated assaults by ISIS militants.

These videos were designed to keep the Iranian public scared and exploit fears about the Sunni minority throughout the country, by painting these men as terrorists.

The executions were one of the largest mass executions in the country.

Amnesty International wrote a report about the executions, titled: “Broadcasting Injustice, Boasting of Mass Killing”, where they accused Iran of staging confessions, lying and attempting to justify the mass hangings to a domestic audience. In some cases, the Iranian Regime forced prisoners to confess to crimes that had been committed after they’d been incarcerated.

Philip Luther, Amnesty International’s research and advocacy director for the Middle East and North Africa, said: “By parading death row prisoners on national TV, the authorities are blatantly attempting to convince the public of their ‘guilt,’ but they cannot mask the disturbing truth that the executed men were convicted of vague and broadly defined offenses and sentenced to death after grossly unfair trials.”

Iran has been the world leader in executions since their revolution in 1979, applying it far beyond the most serious of all crimes, and even in the case of juveniles.

Sarah Leah Whitson, the Middle East director at Human Rights Watch, said: “It seems Iran has joined the region’s propaganda industry, producing slick videos featuring the apparently forced confessions of men they later executed as ‘terrorists,’ bizarrely interspersed with scary videos of Islamic State attacks they had nothing to do with.”

She continued: “Iranian media agencies in producing and distributing these videos, which implicate them in a rather macabre and ugly form of abuse.”

The Regime has not yet responded to the report but they will be aware of it.

Sunjeev Bery, the advocacy director for the Middle East and North Africa at Amnesty International’s Washington office, said: “The Iranian government is sensitive to global public concern. Like many governments, Iranian officials may attempt to portray themselves as impervious to international criticism, but it can lead to many costs.”

on hunger strike demanding their freedom.

Their full bios of all prisoners are available on Amnesty International’s website.

Amnesty International needs your help to call for the release of these people who were detained for peacefully exercising their human rights.

They ask that you send emails, faxes, tweets and letters to petition the Iranian Regime and the full details on how to do this are available here.

“An eye for an eye” – Iran to carry out gruesome punishment