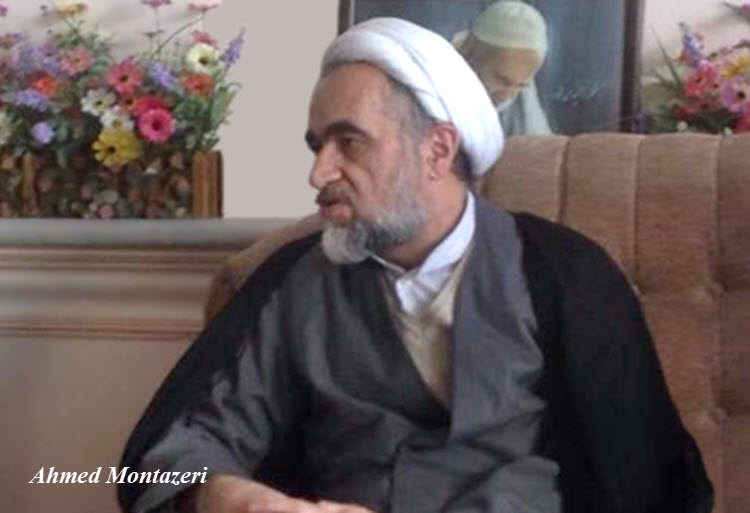 London, 12 Dec – The son of the late former deputy Supreme Leader Ayatollah Hussein-Ali Montazeri, Ahmed Montazeri, was sentenced to six years in prison last month. He was charged by Iran’s Special Court of Clerics for “revealing state secrets” and “acting against national security” among others. What he really did was post an audio recording of his father condemning the “death committee” which ordered the mass murder of around 30,000 political prisoners in 1988. He told the members of the death committee that they were committing the “biggest crime in the Islamic Republic” that will go down in history.

This is just one harrowing example of the horrific history of human rights abuses in Iran. In 1988, tens of thousands of political prisoners were executed after spending years in jail. The majority of them were members of the Mojahedin-e Khalq (MEK) – an opposition group that fought against the Shah.

The MEK had been listed as a terrorist organisation by several countries including the United States and the United Kingdom but were later removed.

The head of the judiciary Sadegh Larijani and many other officials of the Iranian regime defended the executions. However, even moderate and reformist political leaders failed to comment about Montazeri. This says a lot about the supposed principles of Iran’s Islamic revolution. Never mind morality, the failure to speak out was a misstep. To speak out would have brought some accountability to the situation, as has happened in the past.

For instance, during the nineties several assassinations of political activists and intellectuals from Iran took place. The then-President, Mohammad Khatami, in 1999 put pressure on the ministry to admit that several of its members had some involvement in these executions. As a result, 18 people were arrested and tried.

In 2009, pressure from the public and a strong opposition resulted in an investigation by a regime’s parliamentary panel into the torture of protesters who had been jailed. Despite the parliament being unsympathetic to protesters, the investigation went ahead.

Although the government did not do everything that it should have in such circumstances, in each of these examples it was forced to take at least some responsibility thanks to the pressure from public.

All together, the religious fascism ruling Iran with all its factions has no legitimacy, Montazeri’s case is another proof it, time and again Iranian people have called for regime change as the only viable solution.

Reuters: India plans to set up a fund to...