How will Canada deal with Iran in its foreign policy? 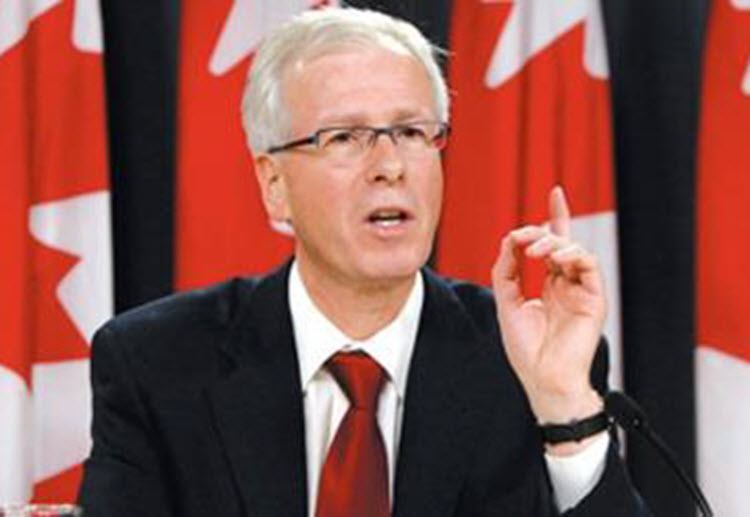 London, 12 Dec – Prime Minister of Canada Justin Trudeau and his government are discretely working towards striking a deal with Iran. When he became Prime Minister he lifted nearly all economic sanctions against the Islamic Republic.

It was reported that Foreign Affairs Minister Stephane Dion met with officials of the Iranian regime during the UN General Assembly meeting held in September to discuss the relations between Iran and Canada.

In November, two Iranian members of parliament from the Canadian government had a meeting with several Iranians in Toronto to discuss the possible re-opening of ties between the two countries. However, this meeting was slated because issues were discussed with a pro-regime slant.

In 2012, Harper’s government cut diplomatic ties between Canada and Iran just after news that Great Britain had done the same following a raid on the UK embassy in Iran’s capital. There were other reasons for the breaking of diplomatic ties. For example, Iran has a history of kidnapping visitors to the country and using them to extort money from foreign governments in exchange for their release. As this still happens, Westerners are not advised to visit the country in concern for their safety.

Furthermore, Canada has listed the IRGC (Iranian Revolutionary Guards Corp) as a terrorist organisation under its Criminal Code and Iran does not hide that it funds Hamas, Hezbollah, the Taliban and several other terrorist groups.

Another reason for the cutting of diplomatic ties is Iran’s nuclear plans. Iran has made claims in the past that it wants to wipe Israel off the map using a nuclear weapon which it has the capability to do.

Iran is causing havoc and destabilising many countries in the Middle East – Syria, Saudi Arabia and Yemen to name a few. In Syria it is supporting dictator Bashar al-Assad with manpower and weapons in the slaughter of so many civilians.

However, the main concern for Canada is closer to home. Iran is a huge threat to the security of Canada. In 2012 it was discovered that the regime uses embassies in other countries to spy. The government in Canada ordered all regime officials to leave the country with less than a weeks notice. Hamid Mohammadi, the cultural counsellor of the embassy in Canada called on all Iranians in the country to stay loyal to the Islamic Republic of Iran and urged them to “resist” being “melted” into Canadian culture which he described as “dominant”. He also called on them to work their way into high-up government positions so as to assist Iran.

So this is why Trudeau needs to be wary of the regime and work for a comprehensive foreign policy that will protect the country rather than further expose it.

Reuters: Negotiations between Iran and six world powers on...