The Father of Arash Sadeghi also goes on hunger strike 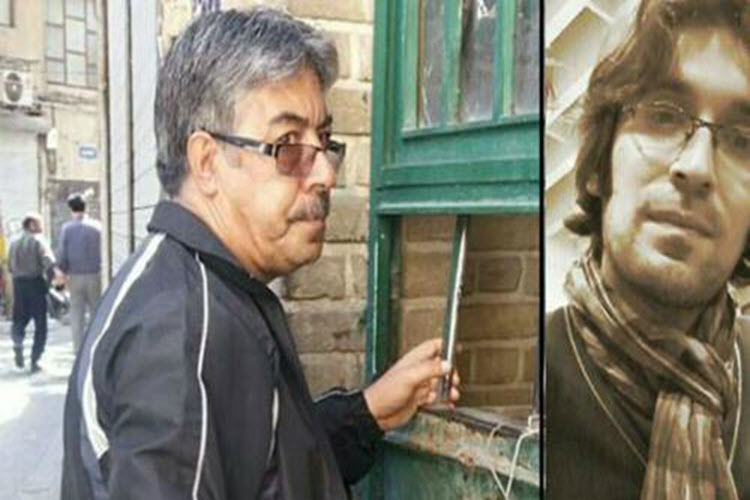 London, 1 Jan – In Act of Support, the father of the political prisoner also went on hunger strike.

Hossein Sadeghi said: “my son Arash has gone on hunger strike for 67 days and he is struggling with death now. On Monday 26th December 2016, Arash was transferred to Taleghani Hospital of Tehran for treatment due to the critical health condition.

The doctors reported that my child is in critical condition of health and they warned in a written statement that he is likely to have serious heart conditions, cardiac arrest risk; the danger of coma and even death.”

Arash Sadeghi’s father added: “in order to support my son, I have started my hunger strike since Friday 3rd of December to protest against the authorities that do not fulfill my child’s demands and they have banned him from visiting his wife. I demand that the critical situation of my son to be addressed and I ask everyone to be the voice of my son, his wife and other prisoners of the ward.”

It is worth noting that the political prisoner Arash Sadeghi has started hunger strike since 24th October 2016 to protest against his wife’s arrest (Golrokh Ebrahimi Iraee). He said that he will not stop hunger strike unless his demands will be addressed.

Reuters: Amnesty International urged Iran on Saturday not to...