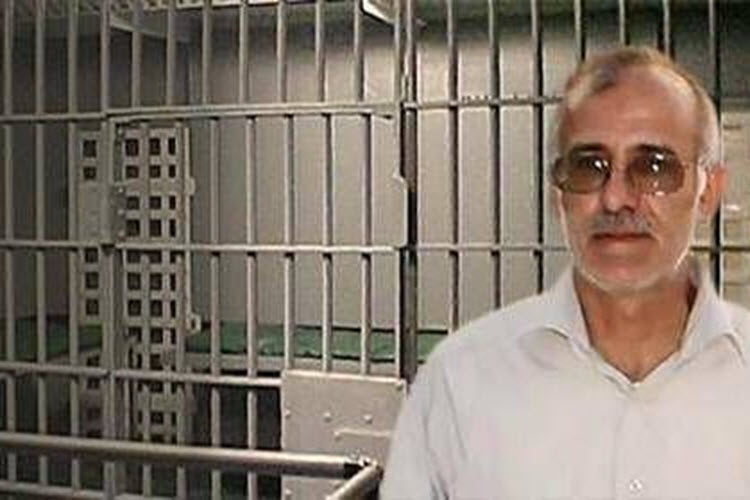 London, 11 Jan – Activist and political prisoner Ali Moezzi has been missing for six days; now the world is watching Iran.

Moezzi was last seen on January 4 when his family visited him in Gohardasht Prison. Following this visit, he was not taken back to his cells and neither his family nor other inmates have heard from him since.

Of course, the term missing is a bit of a misnomer. Someone in the Iranian Regime knows where Moezzi is, but they are not talking.

He was sentenced to five years’ in prison in 2011, for attending the funeral of a fellow political activist. He was due to be released last year, but the Iranian Regime added on an extra 12 months for spurious and false charges.

During his imprisonment, he was subjected to brutal torture. He suffers from cancer and requires immediate medical care in order to survive but it was being denied by the Regime guards.

His family fears that Moezzi could suffer the same fate and call on the international community to ensure his safe release to a hospital.

Ali Safavi, a member of the Foreign Affairs Committee of the National Council of Resistance of Iran and president of the Near East Policy Research wrote on The Hill: “If the global community remains silent, it is sending the clear message to the Iranian regime that it can get away with such crimes with impunity. That is a message we must not condone with our silence.”

Moezzi has been targeted by the Iranian Regime since the early 1980s for his support of Iranian opposition group the Mujahedin-e-Khalq (PMOI/MEK).

He was also arrested in 2008 for visiting his daughters, who were living in exile in Iraq for their political affiliations. He served two years in prison for that.

AP: The onslaught has not deterred the militants from...

AFP: Iran is to insert its first domestically produced...