Iran: Are the Rulers Losing Control? 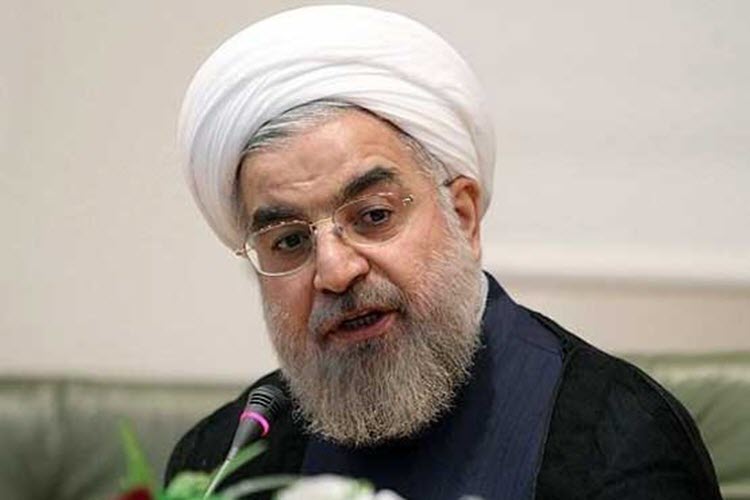 London, 12 Jan – Golrokh Ebrahimi hit the headlines after being temporarily released from prison in Iran at the beginning of January. She was imprisoned because during a raid at her home officers found a short story she had written. Although the story was fictional and unpublished, it was deemed as having dissident sentiments.

Amnesty International said that the charges are “ludicrous” and that she was “effectively being punished for using her imagination”.

Her husband Arash Sadeghi, also a political prisoner, was able to raise huge international awareness about her case by staging a hunger strike. He is in prison for activities linked to peaceful human rights activism. His hunger strike had been going on for over 70 days when his wife was released and he ended his fast. After starving for more than two months, the difference between life and death at this stage could have been a matter of hours.

His hunger strike was highlighted all over social media and it trended on Twitter (even though the Twitter is banned in Iran). The use of Twitter by Iranians all over the country is one example of how the regime’s control is slipping. Even despite major recent crackdowns, activists in Iran are risking arrest and their lives by protesting against human rights abuses and for supporting the release of Ebrahimi.

It was the activism that was ultimately able to secure the release of Ebrahimi – not Tehran’s concern for human rights. Hundreds of people had gathered outside Evin Prison on Monday. Tehran’s rulers are clearly concerned about another popular uprising similar to the one in 2009.

When Hassan Rouhani was elected president in 2009, many thought this would bring much needed moderation. However, it has been very clear that since he took office he is anything but moderate. During his presidency thousands and thousands of people have been executed, prisoners are tortured and religious minorities are persecuted.

The people of Iran are acutely aware of the criminal behaviour of the regime. Although protesters gathered outside Evin Prison in support of Sadeghi and for the release of his wife, they were no doubt also there to protest against the rest of the regime’s crimes – crimes which they can continue to carry out without any consequences.

Activists in Iran are trying to keep the world’s attention on the subject. Maryam Akbari Monfared, an MEK activist, has filed a complaint with the regime and is calling for an investigation into the 1988 massacre that claimed the lives of her siblings as well as around 30,000 other political prisoners. It has been reported that several other prisoners have now called for the same.

The international community needs to become more involved and help promote human rights in Iran. The United Nations should start an enquiry into the 1988 massacre and governments should halt business dealings with Iran until the human rights issues are addressed and resolved.

Europe, China, and Russia Meet to Save Iran Nuclear Deal