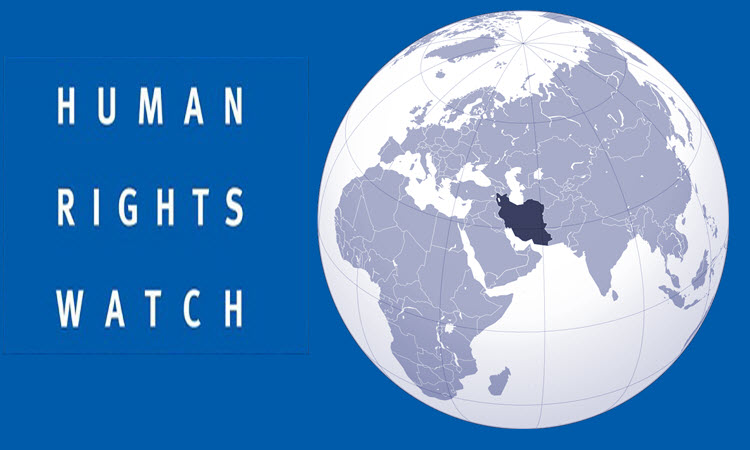 London, 13 Jan – Essential human rights, and particularly the right to free speech, were under attack in Iran in 2016, Human Rights Watch said on Thursday in its World Report 2017.

Unelected bodies, including Iran’s Guardian Council and the judiciary, undermined a number of government officials and members of parliament’s minimal efforts to defend citizens’ rights, and they regularly overstepped their legal mandates in committing these violations, the group said.

“The security apparatus, especially the Revolutionary Guard Corps intelligence unit, and the judiciary cracked down on citizens for attempting to exercise their rights. Hard-line factions brought about the arrest of several Iranian dual nationals and journalists, accusing them, without providing any evidence, of being part of a so-called ‘infiltration network’ allegedly led by the West to influence the country and its core values. Dozens of other activists, human rights defenders, and social media users were arrested for expressing peaceful dissent, particularly on social media. Revolutionary courts have handed down increasingly harsh prison sentences to activists – more than 10 years in some cases”, HRW said.

“Security forces and the judiciary have become the primary obstacles to justice in Iran, in contradiction to their stated purpose of upholding justice,” said Sarah Leah Whitson, Middle East director at Human Rights Watch. “Undermining citizens’ basic freedoms and overriding their legal protections signify a lack of confidence in their own ability to govern with legitimacy.”

HRW added: “On August 2, Iran executed, on charges of ‘enmity against God,’ at least 20 alleged members of a group authorities consider a terrorist organization. Rights groups believe that they were among 33 Sunni Kurdish men arrested in 2009 and 2010, and sentenced to death in unfair trials after being abused and tortured in detention”.

“The government restricts religious freedoms and denies Baha’is the right to practice their religion. The government also restricts cultural as well as political activities among the country’s Azeri, Kurdish, Arab, and Baluch minorities”, HRW added.

The Hill: A senior Democrat is lashing out at...