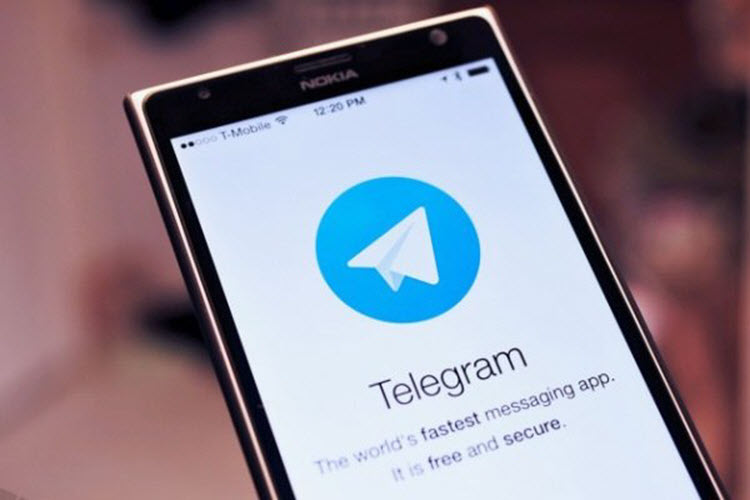 According to the state run Bassij news agency, Hussein Nejat announced this news on Thursday February 23 in a ceremony in Bushehr.

The deputy intelligence of IRGC declared the discovery of “three big networks of economic debtors” in Iran and the detention of some of their members among the measures of the intelligence unit of the IRGC.

Hussein Taeb is the head of this organization.

Hussein Nejat also pointed to the role of intelligence unit in the arrest of Jason Rezaian and claimed he had formed a “spy network” in Iran.

He claimed that due to martyr-like efforts of the IRGC intelligence unit, the U.S. was forced to pay $1.4 billion for handing over Rezaaian.

The deputy intelligence of IRGC in another part of his speech pointed out the identification of 157 “immoral” channels in “telegram” in the last three months by the IRGC intelligence. the army’s intelligence forces.

He said that IRGC intelligence arrested “eight” people in this regard.

AP:  Tehran has deployed one of its Russian-made submarines...