Iranian Regime Is Destroying the Country and Its Future 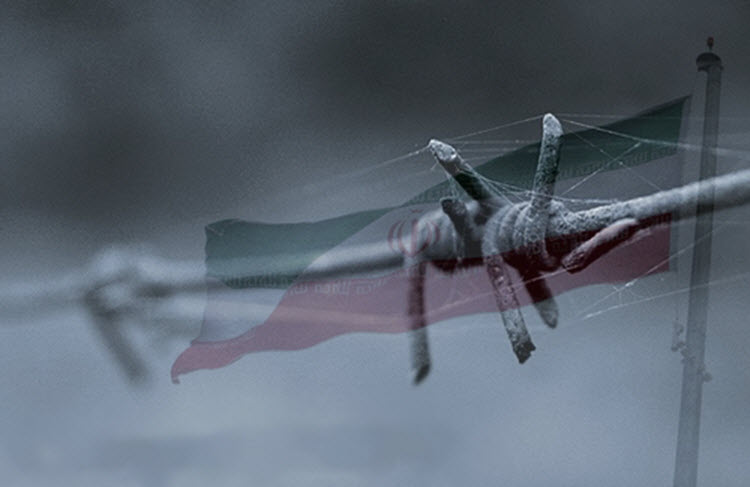 London, 24 Feb – The human rights situation in Iran has been getting worse over the past 39 years under the rule of the Islamist regime. The people are getting poorer and poorer, while the leadership is getting richer. Executions are becoming more and more frequent and there is an increasing trend towards repression.

Iran is currently the country with the highest number of executions per capital in the world. Executions happen daily and continue despite the outcry from the international community. Human rights organisations have detailed the shocking practice of mass executions that often happen in public.

Iran is also at the top of the list for the number of suicides committed in the Middle East. It is third on the list on a world scale. There is a large percentage of women committing suicide, and the number concerning teenagers is rising.

Poverty is widespread in Iran and the international community was alerted recently about the Iranian people living in pre-dug graves. This shows the desperation of the homeless people who also have to gather items and foods from bins in order to be able to survive.

This poverty is extraordinary when the vast sea of crude oil and natural gas is considered. Reports indicate that two billion barrels of shell oil have been discovered in the west of the country. It is equally extraordinary that despite the oil wealth, more than half of the industrial units in the country have gone bankrupt or are close to it due to the economy that has nosedived.

Unemployment is Iran is increasing, with reports suggesting that almost 15 million people have no job.

Drug addiction is a problem that many people in Iran struggle with – there are an estimated 8 million drug users. Women and teenagers are increasingly becoming addicted to drugs.

Another issue is the state of Iran’s roads which are very unsafe. Almost 20,000 people die on the roads and 300,000 are injured – more than 150% above the global average.

The middle class in Iran has been obliterated because of the clerical regime’s policies and corruption. There is a small portion of society that lives with great wealth, and the rest live in poverty. Many people live in what can only be described as shacks in slums.

Isa Kalantari, Rouhani’s advisor in water and agricultural matters, declared that the environment of the country is in great danger: “If the water crisis in Iran continues, the country will soon become very similar to Somalia and 50 million Iranians will be forced to leave the country.”

Children in Iran are at an unfair advantage too because they are often deprived of education because of the poverty they live in. Ten million Iranians are illiterate and another ten million are low-literates. Children are also forced into marriage because of families’ situations. Horrifyingly, estimates indicate that there are 43,000 young girls between the ages of 10 to 15 that are married.