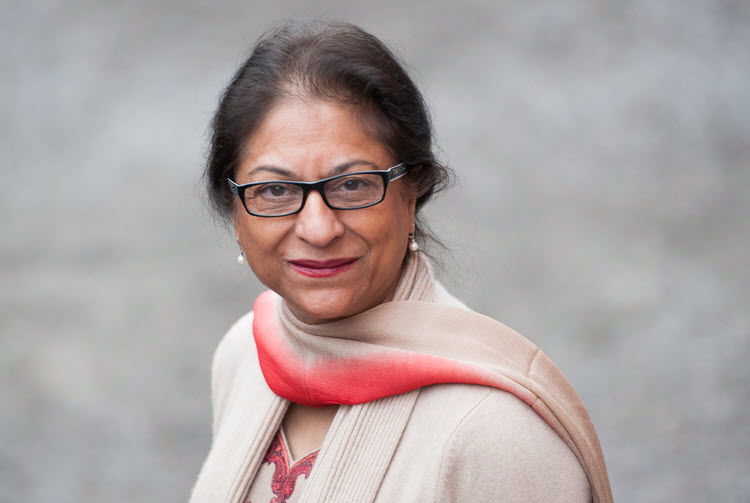 London, 7 Mar – The UN has released a report into human rights in Iran, written by Asma Jahangir, the Special Rapporteur on the situation of human rights in the Islamic Republic of Iran.

From the outset, it is clear that there has been no marked improvement in human rights in the Gulf nation, despite President Hassan Rouhani signing a Citizens’ Rights Charter in December 2016.

The 14,000-word report discusses both ongoing cases of abuse (like the execution of juveniles) and urgent situations (like the fate of political prisoners denied medical care).

Jahangir, who spoke to non-governmental organisations, intellectuals, lawyers and victims to ensure the accuracy of this report, also covers torture, the bias judicial system, free speech and women’s rights.
Here are some of the truly disturbing parts of the report.

Despite an absolute ban under international law, Iran continues to hold the death penalty for boys as young as 15 and girls as young as nine for the crimes of murder, adultery and sodomy.

The Report said: “The Islamic Republic of Iran has reportedly executed the highest number of juvenile offenders in the world during the past decade.”

Torture
The Regime refused to accept any recommendations from the UN relating to torture.As a result prisoners are still being tortured; some even being denied medical treatment.

The report said: “Akbari Monfared, who was serving 15 years in prison in relation to her membership in the banned opposition group known as the People’s Mojahedin Organization of Iran (PMOI), [was denoed] medical treatment… after she published a letter demanding justice for her brothers and sisters who were reportedly executed in 1988. The Government responded to most of these cases indicating that prisoners were in good health condition and that they were benefiting from proper health and medical facilities.”

The report contains an appendix of all known Baha’i prisoners who are imprisoned based solely on their religion.

The report read: “In addition to arbitrary arrests, detentions and prosecutions of Baha’is, authorities continue reportedly continue to destroy the community’s religious sites and cemeteries while pursuing activities that economically deprive Baha’i’s of their right to work.”

At the end of the report, Jahangir offered recommendations including:

• allowing human rights activist to speak freely and without fear of imprisonment, torture or death

• releasing people who are imprisoned for practising their religion

The report noted that issues not covered in this report were on their radar for future reports to the UN General Assembly and the Human Rights Council.

AFP: Iran has launched a crackdown against "decadent" satellite...

USA Today: The European Union will offer Iran next...