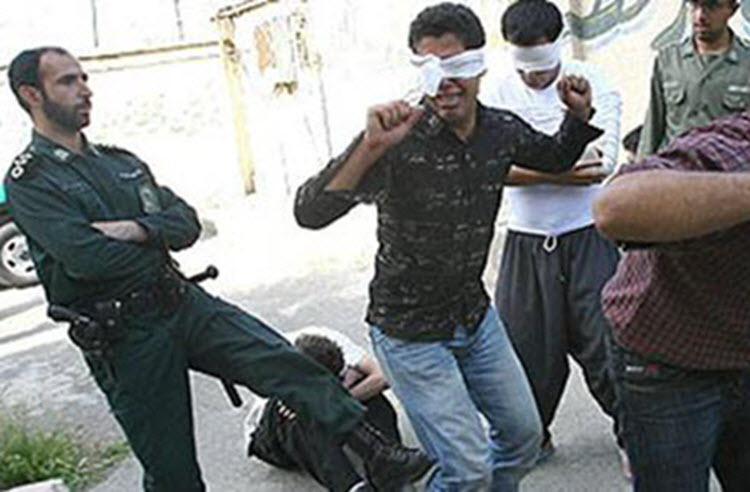 One party held on Saturday, March 4, in the Southwestern province of Khuzestan, was raided by police who arrested 14 girls and 20 boys.

The previous day, Mohsen Khancharli, the Chief of Police in Western Tehran, announced that they had raided a hen party and arrested the organisers.

He has yet to clarify what he meant by ‘special party’ and ‘notorious’ women.

Lawsuits have also been filed against the party organisers and the venue at which the party was held has been shut down.

Unfortunately, this is not uncommon for the restrictive ‘morality police’; these are just some of the cases of arresting party-goers, so far, in 2017:

• February 25: 44 people arrested in Mashhad; Hassan Haydari, head of Mashhad General and Revolutionary court, called the party organiser, a ‘leader of a group of thugs’ and accused them of gathering men and women together under the guise of a birthday party

In 2016, there was a similar problem with arrests spiking around the summer for graduation parties but weddings and family gatherings are also targeted.

According to this piece on the National Council of Resistance of Iran, at least 440 young people were arrested for attending a party last year; some were flogged, some were fined and some were jailed.

Well, supreme leader Ali Khamenei believes that these parties are a social harm which is why they’re targeted.

Iran has long been criticised for these raids, including by Amnesty International.

Reuters: Saudi Arabia has asked Iran to hand over...