Iran: Hundreds of Families of Those Awaiting Executions Rallied in Front of the Regime’s Parliament 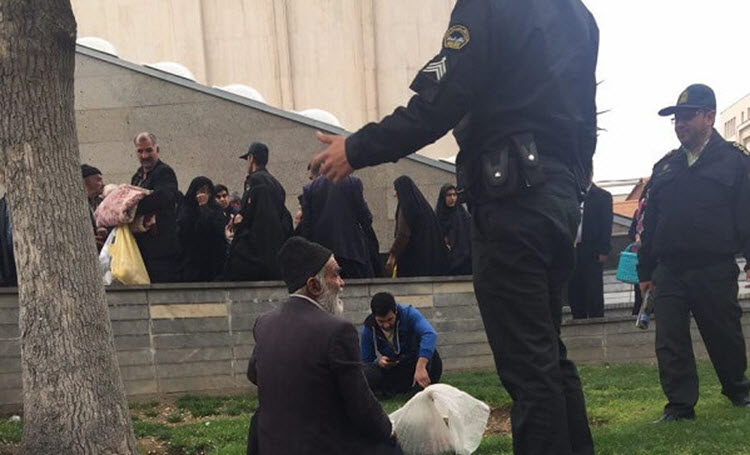 London, 11 Apr – Following the invitation of the previous day, on Sunday April 9th hundreds of families of those awaiting execution rallied in front of the regime’s Parliament, demanding the elimination of death penalty.

The protesters came to Tehran from different cities and provinces including Kurdistan, Ilam, Chaharmahal and Bakhtiari, Bandar Abbas, Kerman, Yazd, Sistan and Baluchestan. 90 percent of those rallied were the women who had brought their children with as well. According to the state-run ILNA News, hundreds of protesters and families had also rallied in front of the Parliament of Iran on February 26th 2017 in order to protest against the death penalty.

The protesters in the rally called for the removal of death penalty for their children.

Reuters: The U.S. ambassador to the IAEA said on...