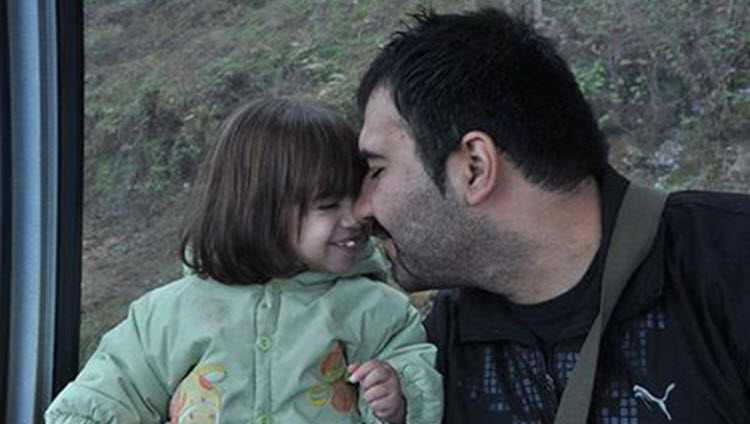 London, 2 Oct – The Iranian Resistance is calling on all other international human rights advocates to take action to save Arabi’s life who has been on hunger strike for 40 days and obtain his freedom so that he can visit a doctor.

They expressed concern over his welfare and demanded that he have access to full medical care, as he is being denied it by the Regime. He is currently in critical condition, is suffering from stomach bleeding, and his blood pressure is remarkably low at 50/60.

Arabi went on hunger strike, including the past 10 days of ‘dry’ hunger strike (meaning that he is also refusing liquids), because of his treatment at the hands of the Iranian Regime’s agents.

He recorded an audio file recently, in Evin Prison, in which he announced that the mullahs have not paid attention to his legal demands.

He said: “Never allow a person to torture you because of holding different beliefs… I have spent days and nights with the hope that the judges and interrogators have good conscience. If they have had so, I would have been acquitted by now and the real offenders and criminals would have been in jail as well…I cannot tolerate all this cruelty. I am tired of fighting alone. Nobody helps me. I will die one day. I am sure that the oppressors will be defeated. You will believe that my imprisonment was unfair. I am in a cage and cannot work, therefore, I am dead. A day comes that the judges and interrogators will be tried and our country is no longer in the hands of hypocrites.”

Arabi, who has one young daughter, was arrested by the Regime’s Revolutionary Guards (IRGC) in 2013, for publishing photos of the 2009 uprising, cartoons of Iran’s Supreme Leader Ali Khamenei, and articles about the Iranian Regime. He was tortured in the prison’s solitary confinement ward.

In 2014, he was sentenced to death by a court in Tehran on charges of insulting the sanctities and the Muslim’s prophet via Facebook. Then, after an international outcry, Iran’s Supreme Court commuted his sentence to 7.5 years in prison and an additional three years in prison and 30 lashes for insulting regime leaders.

However, the mullahs’ inquisition court is also forcing him to do two years of religious investigation, which includes reading the mullahs’ absurd ‘religious’ writings and write a summary of it.

The Secretariat of the National Council of Resistance of Iran (NCRI), wrote: “According to this disgusting ruling, he should submit a written response to his doubts to the court, write a paper using five religious books, and submit his research report to the court every three months for two years. The death penalty will be removed after proving his regret to the court and changing his behaviour.”

Arabi’s wife has also been on hunger strike to protest her husband’s imprisonment.

The Iranian Regime has been preventing medical care for a number of political prisoners as a means of torture and obtaining control.

By Pooya Stone An Iranian political prisoner was not...