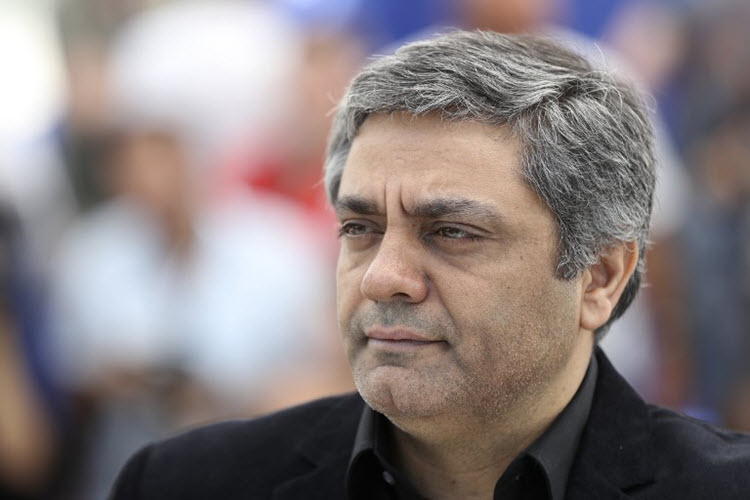 London, 11 Oct – Born in Shiraz, Iran, in 1972, Mohammad Rasoulof is an award-winning independent filmmaker, famous for his works, “A Man of Integrity”, which won this year’s prize at Cannes, as well as “Goodbye” and “Manuscripts Don’t Burn”.

On September 15th, Rasoulof had his passport confiscated when he returned to Tehran after screening his latest film at the Telluride Film Festival in the United States. He was told to report to the prosecutor’s office, and then ordered to attend a court hearing.

Rasoulof’s French distribution company, ARP Selection, said on Tuesday, that the Iranian director was “interviewed extensively” on October 3rd by Iranian intelligence officers, and was charged with activities against national security and propaganda against the regime. ARP said that he is due to be questioned further on the charges which carry up to six years in prison.

The award-winning film maker was jailed on similar charges in 2010, when along with fellow director Jafar Panahi, he was sentenced to six years over a documentary about protests that followed the disputed re-election of then-Iranian president Mahmoud Ahmadinejad the previous year. He was banned from making films for 20 years, but on appeal, his jail sentence was reduced to one year.

“A Man of Integrity”, Rasoulof’s 2017 film, won the prize in the “Un Certain Regard” section at this year’s Cannes film festival. The film confronts corruption and injustice in Iran through the journey of a man working on a goldfish farm in northern Iran, who becomes caught up in corrupt ties between local leaders and businessmen, and becomes driven by his uncompromising desire for justice. Rasoulof told Reuters in Cannes that he had received the permission to shoot the film from Iranian authorities, but “only after signing a paper promising it would not be completely ‘dark.’”

Since receiving the award, Rasoulof had entered Iran twice without any problems. He is due to promote his film in France, in December.

In 2011 while he was still in jail, Rasoulof took best director in the same competition in Cannes for “Goodbye”.

Rasoulof also had his passport confiscated In 2013, in Tehran, right before a planned trip to the Nuremburg Human Rights Film Festival, where he was due to receive a lifetime achievement award and attend the German premiere of his film “Manuscripts Don’t Burn.” The movie, which was was shot clandestinely, follows two operatives on a mission to torture and murder dissident writers and intellectuals. The film premiered at Cannes’ Un Certain Regard and won the Fipresci prize.

Rasoulof was expected to travel to several festivals in the coming months, including the Hamburg film festival, to present “A Man of Integrity.”

FoxNews: A new court date has been set for...