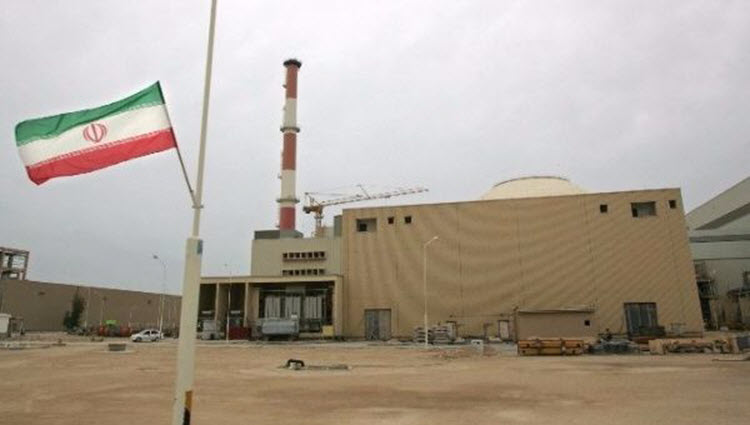 London, 11 Oct – Intelligence reports from Germany have indicated that the Islamic Republic of Iran has been trying to obtain illicit technology that could be used in the country’s ballistic missile and nuclear programs. This calls into question Iran’s compliance with the terms of the 2015 nuclear deal that was set up to stop the nuclear weapons race.

Fox News got hold of the three reports which provide details about more than thirty attempts by Iran to procure items that were probably or definitely wanted for “the benefit of proliferation programs”. The procurement attempts happened in the German state of North Rhine-Westphalia.

One of the reports states that missile delivery systems are included in the definition of illicit proliferation activity. It explains that the Iranian regime used front companies in China, Turkey and the United Arab Emirates to get around international restrictions that are in place to prevent activity on Iran’s missile and nuclear programs.

The intelligence report draws some serious queries about Iran’s compliance to the 2015 nuclear deal that was implement on the 16th January last year. The report deals with the year 2016 when most of the procurement attempts happened. In 2015, the agency had recorded 141 procurement attempts by Iran for the same purposes.

One of the other intelligence reports details how Iran uses “guest academics” for illegal activities surrounding the weapons and nuclear programs. The report states: “An example for this type of activity occurred in the sector of electronic technology in connection with the implementation of the enrichment of uranium.”

The other report claims that Iran is going to the able to threaten Europe with long-range rockets and ballistic missiles.

There has been much discussion in recent weeks about North Korea and Iran sharing information and expertise regarding their ballistic missile and nuclear programs, but there are also now concerns about Iran assisting Syria with its chemical warfare program.

Senator Marco Rubio recently said that he is extremely concerned about reports that Russia and Iran played a very large role in developing Syrian President Bashar Assad’s chemical weapons program. He said that Congress and the Trump administration must make sure that Assad is held accountable for what can only be considered a war crime and the enablers of this should face very harsh sanctions.

President Trump has a deadline of 15th October to inform Congress of his decision about decertifying or recertifying Iran’s compliance with the nuclear deal. He has recertified Iran’s compliance, albeit reluctantly, on two previous occasions. However, it is thought that he will decertify Iran this time with the argument that the deal does not serve the national security interests of the United States.

Congress will have 60 days to decide about reimposing sanctions that crippled Iran’s economy before they were lifted when the nuclear agreement was implemented. It is expected that Trump will encourage Congress not to reimpose these sanctions because it will give him a chance to address all those issues that were ignored in the nuclear deal.

Iran FM due to visit Kuwait