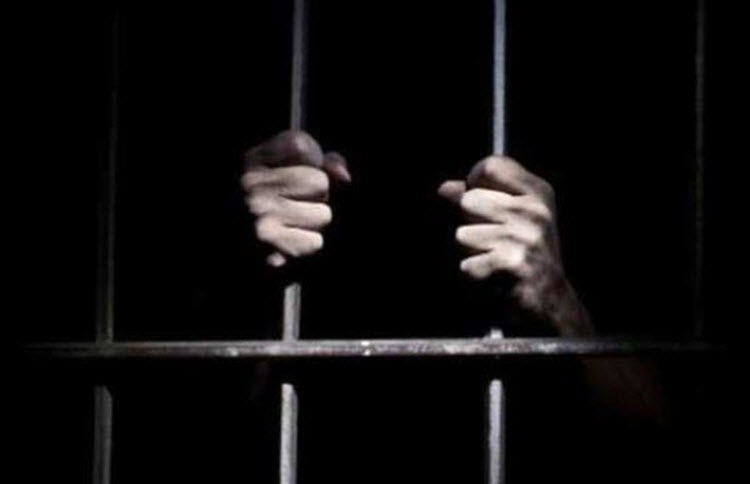 London, 14 Sep – An exiled member of a minority religious order in Iran accused Iran of violating its own prison regulations by allowing seven women of the Dervish religion to suffer “appalling” conditions in jail.

Alireza Roshan, a Dervish activist, said: “The Dervish women are weak physically after having been beaten before and after their transfer to the prison. But prison officials are not allowing them to receive needed medical treatment.”

The UN special rapporteur for human rights in Iran wrote in a March 2018 report that Iran’s prisons were “inhuman and degrading” places, where prisoners endure “the denial of medical care”, “inadequate accommodation; imprisonment in cramped cells; inadequate provision of food and water; unhygienic conditions; and restricted access to toilet facilities”.

The report cited that in Evin Prison, where most political prisoners are held, there is only one shower per 200 people and often 28 people are forced into a 20sqm cell. It also noted that abuse and torture by prison guards, including rape, are common.

Countless detainees report that the Iranian judiciary is deliberately depriving inmates of their basic rights, which is illegal even under the mullahs’ lax laws. In November 2017, several inmates at Rajaee Shahr Prison went on hunger strike after finding cigarette butts, plasters, and gravel in their food, with imprisoned labour rights activist Reza Shahabi even writing a letter of complaint to Jahangir. Nothing has changed.

Jahangir blamed the problems on a small budget and a high number of prisoners, which doesn’t actually explain why prisoners are being abused by guards and is hardly an excuse for treating them as less than human.

Yes, Iran’s prison population has increased by 333 per cent since the mid-1980s, according to Jahangir, but the state could easily reduce those numbers by not locking people up for peaceful protest or other political “crimes”.

The US has already sanctioned Sadegh Amoli Larijani, Jahangir’s previous boss, for presiding over the execution and torture of prisoners, and Rajaee Shahr Prison and its director, but they must do more.

Tzvi Kahn, a senior Iran analyst at the Foundation for Defense of Democracies, wrote: “The United States should now build upon these steps by sanctioning Jahangir and Iran’s Prisons Organization. In so doing, the United States can make clear not only that it will hold Iran’s major human rights violators accountable for their actions, but also that the entirety of Iran’s prison infrastructure requires systemic reform.”