Iran’s Missile Attack on Iraq Was an Act of Terror 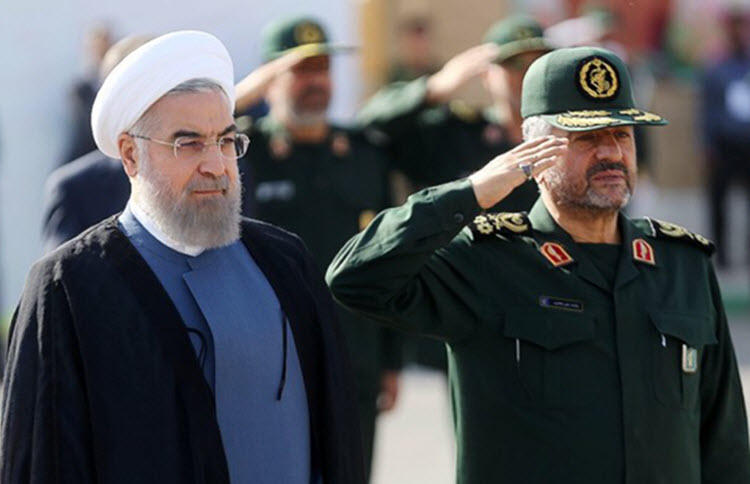 London, 14 Sep – The Iranian Revolutionary Guards Corps (IRGC) said on Thursday that the missile strike they launched at the meeting of a Kurdish independence group in Iraq last week was as a warning to “arrogant foreign powers”.

All those that have forces, bases and equipment within a 2,000-kilometre radius of Iran’s sacred borders should know that (our) missiles are highly accurate.”

The “arrogant foreign powers” that the IRGC refer to is likely the US, given American support for Kurdish independence and further rocket strikes by Iran against the US embassy in Baghdad and US Consulate in Basra. The IRGC has often bragged that their arsenal of medium-range missiles put US bases in the Gulf and beyond within reach.

Jafari said: “(Our) recent vengeance upon terrorists had a very clear message for enemies, especially superpowers who think they can bully us.”

Relations between the US and Iran have significantly decreased since Donald Trump withdrew the US from the 2015 nuclear agreement between Iran and six world powers, which led to the reimposition of crippling sanctions that have put further pressure on an already failing economy. It’s important to note that one of Trump’s issues with the 2015 deal was Iran’s ballistic missile programme and its attempts to destabilise the Middle East, both of which are on full display here.

The KDPI is Iran’s oldest Kurdish movement, advocating for independence from the Iranian Regime, and many of their leaders have been assassinated by Tehran in the past. Many of the group live in the mountainous border region between Iran and Iraq, armed to avoid further attacks from the Regime.

What is lost in many reports of this story is that this is not a case of the US and Iran coming to blows. Iran violated Iraqi sovereignty and murdered 11 people in a terrorist attack on a political opposition group. Yet still, there is little serious international reaction, only some mild verbal condemnations from politicians. This is one of the many attacks that Iran should be held to account for at the UN General Assembly next week.

AFP: US troops in Iraq launched a major assault...