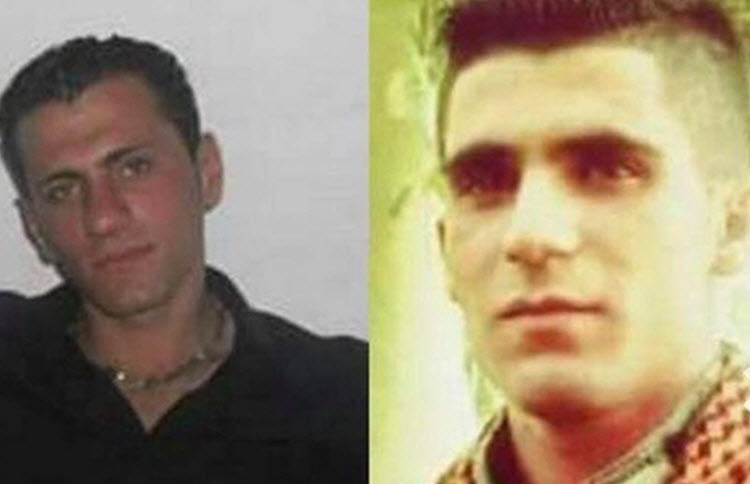 London, 24 Sep – On 3rd August, Mohammad Ostadghader and Houshmand Alipour were arrested by Iran’s Ministry of Intelligence. Four days later, the country’s national television broadcast a recording of the men confessing to their participation on an attack on a security base in Saghez.

The men have not been allowed to contact their families bar one brief call on 1st September in which Alipour told his family that he was forced to confess under duress. The prisoners are being held in an unknown location.

Alipour’s brother, Hejar Alipour, has spoken out about the arrest of the two men. He wrote an open letter in which he calls out for access to family visitation and the access to a lawyer. In his letter it appears that the two men may imminently be sentenced to death.

Human rights organisation, Amnesty International, released a statement saying that it has major concerns about the two men who were imprisoned on charges of “membership in Kurdish Anti-government Parties”. The statement indicated that Ostadghader was injured after being shot at, but he has not been given access to medical treatment or a doctor.

In his open letter, Hejar Alipour explained that his brother and his friend were stopped by intelligence officers near Baneh city. The men are not allowed to contact their families or have any proper legal advice and he is extremely worried about the danger that they face.

He also pointed out that aside from Iran’s own standards, international human rights laws do not allow for the mistreatment of prisoners and forced confessions under duress are considered to be not only inhumane, but also a criminal act. Once again, the authorities are shirking their accountability.

Alipour condemns the denial of medical treatment to the man and said that the judicial and intelligence officials must be held responsible for the treatment of the prisoners.

He announced that a campaign has been set up calling on all freedom-loving people from across the world to participate so that the prisoners are not executed or left to die by the authorities. He indicated that Amnesty International’s urgent and accelerated campaign has been circulated to all international human right organizations as well to the United Nations and the European Union. Amnesty International and the Center for Victims of Torture also circulated news about the case in Canada and made key people in Canadian parliament aware of the situation.

By Pooya Stone US Secretary of State Mike Pompeo...