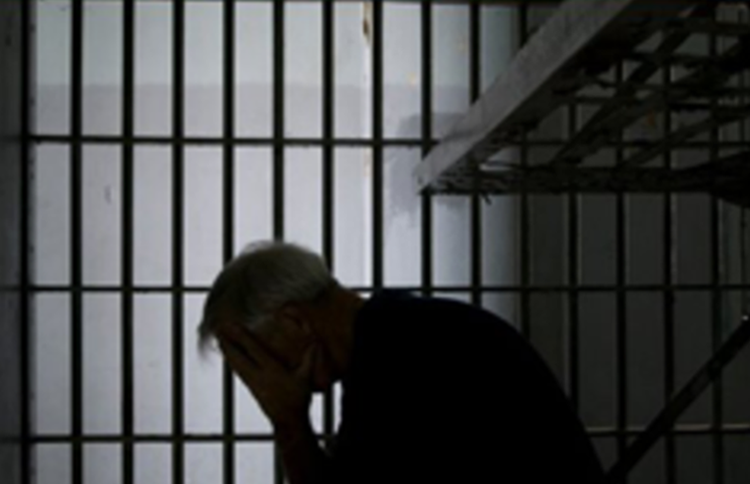 London, 14 Oct – Political prisoners in Hall 10, Ward 4 of Gohardasht Prison in Karaj are experiencing increased pressure as their medical records are destroyed, which prevents them from being transferred to a hospital or even prison clinic. This is both physical and psychological torture.

– After his hunger strike, Arash Sadeqi, who is protesting the deteriorating prison conditions and arbitrary arrests, was returned to prison immediately after surgery and deprived even minimum medical treatment.

– Blows inflicted by torturers have Hassan Sadeqi, another prisoner, at risk of tearing of blindness.

These prisoners of Hall 10 of Ward 4 of Gohardasht Prison are suffering above and beyond the punishments meted out by the Iranian courtws. Gohardasht is a high security prison, and it lacks the most basic facilities. In Iran’s cold season, prisoners suffer from the lack of heating devices, hot water for bathing, ventilation, as well as poor nutrition which affects their health. The prisoners in Ward 3 and 4 have only three hours a day in which to bath. The prison chief pressures them to save and reduce their water and electricity consumption. Additionally, the prison shop does not have supplies to meet the needs of prisoners.

In the central prison of Orumieh, hundreds of prisoners have protested the suicide of one of the prisoners, along with the terrible conditions in the jail and the policies of the head of the prison. Protesting prisoners kicked the head of prison, as well as all agents and lawyers of the wards, out of the ward. These prisoners have also been deprived of minimum medical treatment. In fact, in th4e last month, three prisoners died as a result of being deprived of treatment.

The Iranian Resistance, National Council of Resistance of Iran (NCRI) issued a statement on October 12th, calling upon all relevant international bodies, “including the High Commissioner for Human Rights, the Special Rapporteur on the situation of human rights in Iran and the Rapporteur on torture, to condemn this inhuman treatment, and calls for the formation of a fact finding mission to address the situation of prisoners and prisons, especially political prisoners in Iran.”

The treatment of political prisoners in Iran is a disgrace, and the family of nations must reject these crimes against humanity.