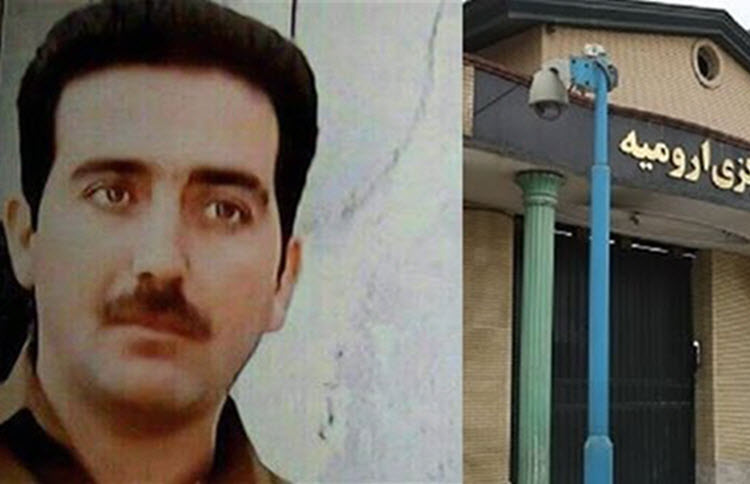 London, 16 Oct – The highest court in Iran has upheld the death sentence for an imprisoned Kurdish man, who faced an unfair trial and was tortured in custody, which has increased the number of Kurdish prisoner on death row in Iran to 100.

Hedayat Abdollahpour, 25, was arrested on June 15, 2016, in Oshnouyeh after clashes broke out between the Islamic Revolution Guards Corps (IRGC) forces and members of Kurdistan Democratic Party of Iran (KDPI), but has always maintained his innocence. He has now exhausted all of his appeals.

Now his lawyer, Hossein Ahmadiniaz, says that this is an unjust decision resulting from an “unfair legal procedure” and that Abdollahpour was tortured in custody.

He explained that Abdollahpour was not even present during the clashes, therefore the charges against him are false. According to witnesses, Abdollahpour, a mechanic, was called to repair a vehicle and left the area long before the shootout.

Ahmadiniaz said: “Even though he played no role in the clash and wasn’t even there, the death verdict was issued against him. One of the Supreme Court judges explicitly told me and his father that Hedayat was innocent because he had nothing to do with the clash and its aftermath, but the death sentence was confirmed because of pressure from Iranian military and security authorities in Kurdistan.”

Abdollahpour’s father said: “[My son has been] physically and psychologically tortured while in custody. He’s been under torture the whole time, but he is innocent. Our son never collaborated with the democrat party.”

Initially, the Iranian Supreme Court sent Abdollahpour’s case for retrial to another court, but he was sentenced to death again for “cooperating with a Kurdish opposition group” in January. This verdict was upheld by the Supreme Court on October 7.

Currently, there are over 100 Kurdish citizens on death row in Iran, including Ebrahim Eisapour, Habibollah Latifi, Houshang Rezaei, Anvar Rostami and Mostafa Salimi. Many of them for political activism or non-violent crimes.

Last month, three Kurdish people in their 20s were hanged in Iran, despite UN attempts to have the execution stopped. The three men were Ramin Hossein Panahi and cousins Loghman and Zanyar Moradi, who was sentenced to death for armed rebellion against the Islamic Republic’s establishment.

According to Amnesty International, at least 507 people were executed in 2017 in Iran, while the number is over 3,500 since 2013, when supposed moderate Hassan Rouhani took power.

Iranian officials visit the IAEA in Vienna for nuclear talks

CNN: An Iranian delegation met with officials from the...

Bloomberg: Iran lifted a cap on the percentage of...