Iran Threatens US, While Their Children Live in the Land of the Free 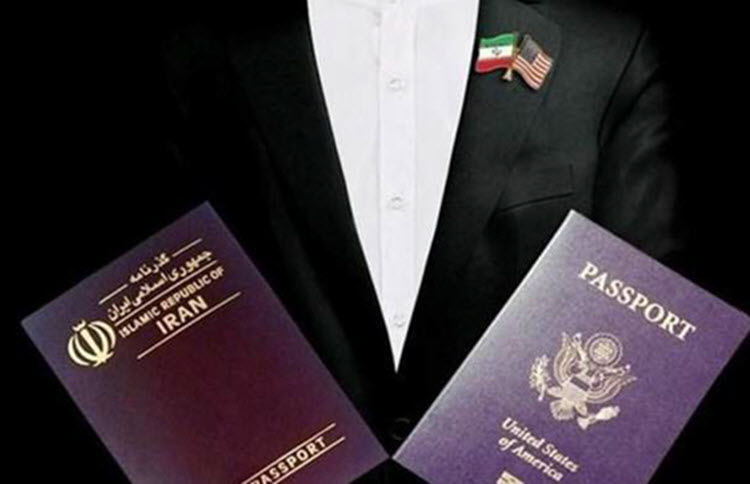 London, 16 Oct – The speaker of the Iranian parliament, Ali Larijani, has said that the United States is a “threat to the entire world”, so it is a strange thing indeed that he allows his daughter, Fatemeh Ardeshir-Larijani, to live and study in Cleveland, Ohio.

This is not an isolated example, however, as many of the Iranian leaders’ children are actually studying at American universities or even working in the US; all while their parents call for the destruction on the US. This includes:

• Eissa Hashemi, a doctoral student in California, whose mother Massumeh Ebteka, the vice president of Iran for women and family affairs, served as the spokesperson for the hostage takers during the 1979 embassy siege

• Ehsan Nobakht Haghighi and Niloofar Haghighi, siblings who are professors at prominent universities, whose father is an Iranian MP and whose uncle, Mohammad Bagher, is a vice president of Iran and the head of the Plan and Budget Organization

Yet, these children are perfectly safe; enjoying the freedom and advantages of a country that their parents want to destroy. The same cannot be said for American students, like Xiyue Wang of Princeton University, who visit Iran. Wang was conducting research on 19th-century governance in Iran, with the permission of the Iranian government, when he was arrested, charged with spying, and sentenced to 10 years in jail.

And before we start believing that maybe giving these children a Western education could change the future of Iran for the better, we should remember that many high-ranking officials in Iran today studies at US universities, including Foreign Minister Mohammad Javad Zarif, head of Iran’s Atomic Energy Organization Ali Akbar Salehi, and nuclear negotiator Seyed Hossein Mousavian. Their time spent in the US education system didn’t liberalise them at all.

Tzvi Kahn, a senior Iran analyst at the Foundation for Defense of Democracies, wrote: “This history underscores a fundamental truth about Iran’s rulers. For all their denunciations of America and the West, they implicitly recognize that America offers the freedom, prosperity and opportunity their own country so desperately lacks. The Iranian people grasp this reality, which is one reason they continue to protest on the nation’s streets.”

The US should maintain a comprehensive roster of the Iranian Regime’s offspring who are studying/working in the US, as an absolute minimum. This is not the same as arresting or deporting them without evidence of wrongdoing. It is simply a case of keeping an eye on them. One day, these children may realise what the Iranian people know already: “America is not the enemy — the enemy is right here.”

Iran says no slowdown in its nuclear work

Reuters: Iran denied it had slowed down its nuclear...