Iran Sends 10 People to Prison on Religious or Political Grounds 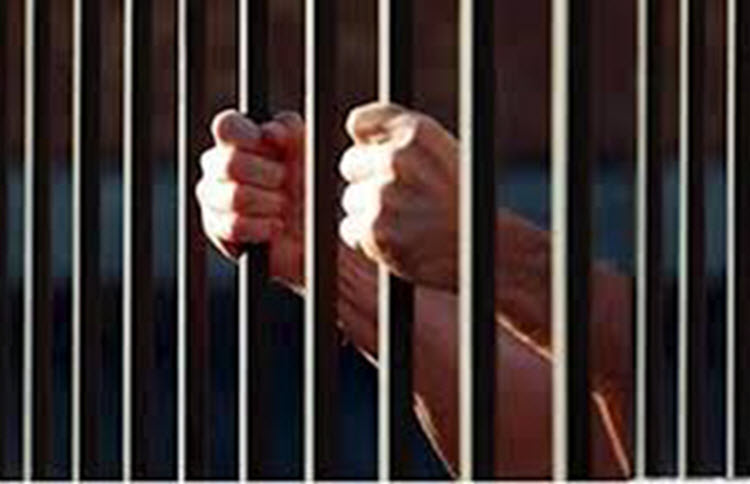 London, 2 Nov – This week alone, the Iranian government has sentenced several people to prison on religious or political grounds, dressed up as national security charges.

Zabihollah Raoufi, 69, a member of the persecuted Baha’i religious minority in Iran was sentenced to one year in prison and one year in exile for “propaganda against the state” and “assembly and collusion against national security by promoting Baha’ism” by Iran in July, a sentence upheld on appeal in October.

While Raoufi never spoke publically about his faith, he would respond to questions when asked; something considered a crime in Iran. He was arrested on similar charges in 2009 and served six months in prison.

He was one of eight Iranian Baha’is whose prison sentences were upheld. The others include:

The Baha’is are the most persecuted religious minority in Iran, as their region is banned and its followers are routinely denied their rights, including access to higher education and the right to work freely.

Ebrahim Madadi, the vice-President of the Syndicate of Workers of Tehran and Suburbs Bus Company, also had his sentence of five years and three months upheld on appeal. Madadi, 60, who suffers from various illnesses such as diabetes and prostate problems, is being denied medical care whilst in prison.

His lawyer reported that he was sentenced for his trade union activists; something that he had been sentenced for several times before along with other senior members of the Tehran Bus Drivers’ Union. It is common in Iran for strikers and especially labour leaders to face being fired, detained, or imprisoned.

In Arak, human rights lawyer Mohammad Najafi has just started a three-year jail sentence for “disturbing the state” and “publishing falsehoods” for advocating for a young client who died under suspicious circumstances in a detention centre.

He told the media that the government was trying to cover up the death of 22-year-old Vahid Heydari who died at some point between late December and early January, by claiming he had committed suicide. Iranian authorities have claimed at least two other detainees “committed suicide” in custody in 2018: Iranian-Canadian environmentalist Kavous Seyed-Emami and Sina Ghanbari.

Najafi was also sentenced to 74 lashes.

Reuters: An internal report for the U.S. Congress has...