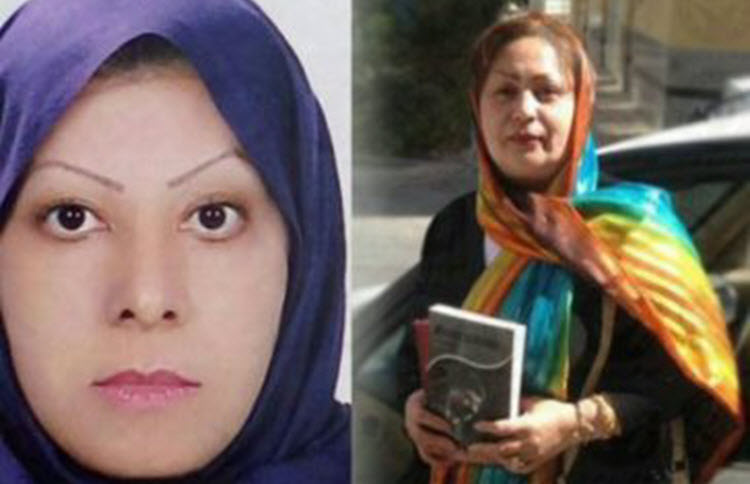 London, 2 Nov – Iranian security forces have violently attacked two female Azerbaijani activists in an attempt to extract false confessions, leaving one in the hospital with broken teeth and injured fingers.

In late October, agents arrested Nasim Sadeghi and Hakimeh Ahmadi without explanation and sources close to the women reported that the pair were severely beaten.

Ahmadi’s husband Gholamreza Ghorbani posted a video on October 30, where he explained that she had been severely injured – agents broke her fingers and two of her rib bones – and has now been moved to the hospital. He said that the authorities had refused to tell him which hospital she was in, forbade him from visiting, and said that he would be liable for the cost of the medical treatment.

The charges against Ahmadi, who was arrested on October 18 and threatened with a close-combat weapon, are still unknown.

Ahmadi, who was two kids, was previously detained in September, but released after three days on a 100-million-touman bail.

Sadeghi, who was sent to Tabriz Central Prison on October 29, told her family in a phone call that she’d been forced to confess after the authorities beat her and threatened to arrest her children and her sister’s children.

Although she was not originally told of her charges, the general prosecutor’s office reported that she was arrested for “propaganda against the government through anti-government news activity in cyberspace”.

She was finally released on October 31, on a bail of 150 million tomans. She had been arrested on her walk home on October 21.

Sadeghi was previously arrested in July, alongside dozens of other people, for taking part in a public protest against controversial comments published in the newspaper Tarh-e No. She was held and interrogated for five days in the Intelligence Detention Center of Tabriz on yet more bogus propaganda charges, before being released on a 1 billion rial bail.

Of course, these are not the only two Azerbaijani activists that have come under scrutiny from Iran in recent weeks.

Kiumars Eslami was arrested and charged for his presence at Babak Fort and his cultural activism. His trial is set for November 17.

Lamya Hemadi, 20, who is seven months pregnant was arrested and her whereabouts and the charges against her are unknown.

Bloomberg: Iran sees no need for OPEC to hold...