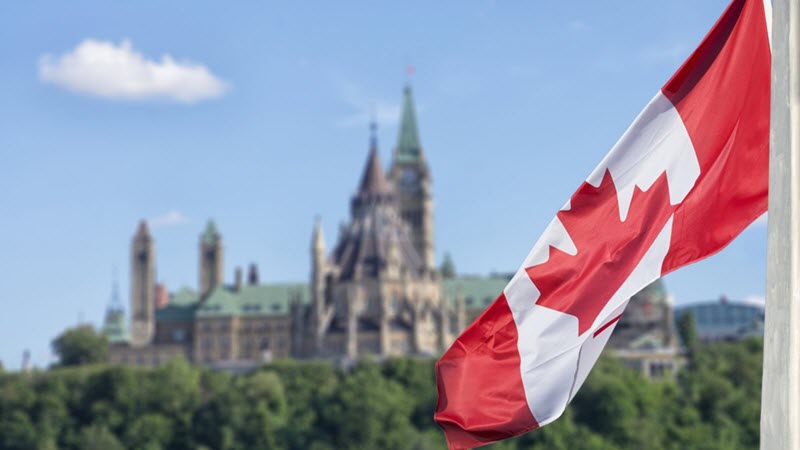 London, 17 Jan – Canadian senators will be shown a new and effective way to fight for human rights in Iran when they reconvene in February, thanks to an Iran-focused motion, tabled by Conservative Senator Linda Frum, that condemns the country’s human rights violations.

The language in the motion is largely consistent with a June 2018 motion that passed the House of Commons with bipartisan support, but the call for Magnitsky sanctions to be applied is new.

The Magnitsky law, which was adopted by a number of Western countries following the murder of a Russian lawyer by Vladimir Putin’s government, is designed to sanction foreign officials involved in widespread corruption and human rights abuses. It freezes the official’s assets in the sanctioning country and bans them from travelling there;

something that poses a real threat to human rights violators. Indeed, just the prospect of them caused Iranian government officials to lash out.

In December, human rights activist Irwin Cotler held a press conference with an Iranian women’s rights activist to discuss Magnitsky sanctions on Iran, which prompted Tehran’s official news agency and the closely linked Iranian Canadian Journal to tweet attacks against the pair. While Delshad Emami, a vocal Iranian-Canadian supporter of the Iranian government, referred to the Magnitsky sanctions as “economic terrorism” and claimed they posed a threat to Iran’s security in an article for Iran’s Etemad newspaper.

The case for placing human rights sanctions on Iranian officials practically writes itself as Iran has one of the worst human rights records in the world and its primary victims are the Iranian people.

The Canadian Parliament even found Iran guilty of crimes against humanity in 2013, but these brutal crimes are still going on. In a recent report by Amnesty International about the 1988 massacre of 30,000 political prisoners, the human rights group said that the cover-up surrounding the massacre, which involves destroying mass graves and imprisoning those who ask questions about the massacre, means that the crime is ongoing. And there are yet more human rights violations that occur within the rogue nation, from the murder of Iranian-Canadian professor Kavous Seyed-Emami for monitoring endangered species last year to the mass suppression of women and minorities to the arrest and torture of labour activists.

Not only is there a good case for human rights sanctions, but there are also literally hundreds of mullahs to sanction; many of them who were involved in the mass human rights abuses in the 1980s and were emboldened to continue because they received no international condemnation.

Kaveh Shahrooz, a lawyer and a human rights activist, wrote: “Iran’s human rights activists, at home and in the diaspora, have long sought to end that country’s culture of impunity through focused pressure on human rights violators. The Magnitsky sanctions proposed in Canada’s Senate provide an opportunity to advance that admirable goal. In solidarity with the tens of thousands of human rights victims in Iran, Canada’s senators should vote for the motion. And pressure their colleagues in the House of Commons to adopt it into law.”

Iran, One of the Poorest Countries in the World