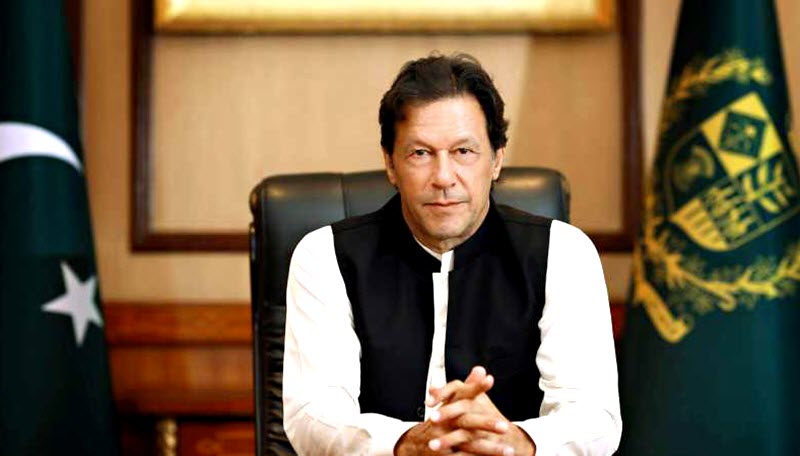 Imran Khan was elected to be the Prime Minister of Pakistan last July. Before being elected, many were surprised at his pro-Iran rhetoric given that the country has a history of good relations with the countries in the Gulf Cooperation Council (GCC).

He founded the Pakistan Tehreek-e-Insaf (PTI) party in 1996 and it supported the 2015 Iran nuclear deal which was seen as a way of enabling and allowing Iran’s destabilisation of the Middle East. Furthermore, Khan and his party had a big role in Pakistan’s shunning of the Saudi-led coalition to act in Yemen. Khan said at the time that his country was taking heed of past experiences and ensuring that his country is not drawn into another war.

Fast-forward a few years – Iran has tried to take the opportunity to get close to Khan for its own benefit. However, times and motivations have changed. Khan is no longer just a party leader; he is a Prime Minister with substantial responsibility in the running of his country.

And there are some issues that take priority over relations with Iran. One of his major responsibilities is that to do with the economy. A decline in foreign reserves and, since taking office, the widening current account deficit, mean that the Pakistani government will either need to improve austerity measures (which would devalue the national currency even further) or work with the International Monetary Fund on a potential bailout. Either way, Khan needs to find a solution that will limit or prevent widespread public unrest.

Iran was obviously hoping that Khan would be able to put the Iran-Pakistan gas pipeline project back in the table after years of it being stalled. Iran holds the Gulf Arab countries and the United States responsible for the setbacks and it saw Khan’s election as the perfect opportunity to revive the project. Mohammad Javad Zarif, the Iranian Foreign Minister, was the first foreign official to pay an official visit to Khan when he took office. Zarif no doubt saw an opportunity following difficult relations between the United States and Pakistan, but it soon became clear that Khan was not going to abandon Washington and their Saudi allies.

Indeed, relations between Saudi Arabia and Pakistan have improved. Saudi Arabia allocated $3 billion in foreign currency support to Pakistan and allowed a 12-month deferred payment facility for oil imports of up to $3 billion.

And, at the beginning of the year, Crown Prince of the United Arab Emirates Sheikh Mohammed bin Zayed al-Nahyan authorised a deferred payment option for oil imports worth $3.2 billion and a $3 billion loan package.

A visit from Saudi Crown Prince Mohammed bin Salman bin Abdulaziz is expected to take place next month. It is going to be very unlikely that Pakistan is offered further support with nothing in return. Saudi Arabia is Iran’s arch enemy and it would be careless (and inconceivable) for it to not demand cooperation.

Iran’s influence is lessening in the region and it is fast running out of ways to turn.