Dismal Report by the Iran Human Rights Monitor for January 2019 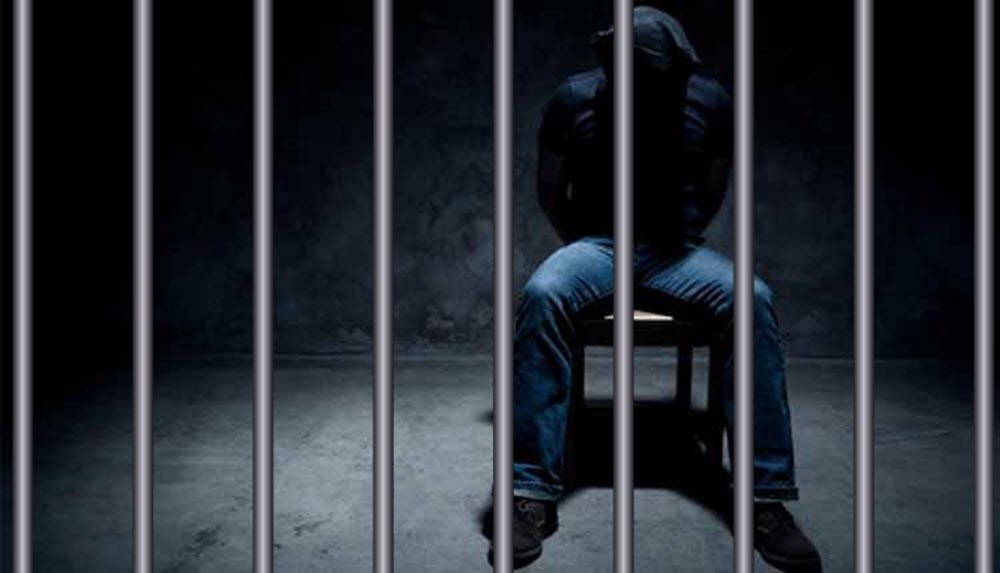 London, 6 Feb – While the Iranian regime denies the use of torture, reports confirm its use. Numerous instances of torture and human rights abuses were reported by the Iran Human Rights Monitor for the month of January.

Following a labor activist’s Instagram post alleging that he was tortured while in the custody of Iran’s Intelligence Ministry, human rights activists have been publishing reports about detainees being tortured during interrogations under the Farsi hashtag of “I was tortured too”.

Revelations regarding sexual torture, amputation, beatings with electric shocks, and other forms of torture that detainees are subjected to while in custody shocked the country and sparked a debate among Iranians on social media.

In the religion of Islam, “hudud” refers to punishments that under Islamic law are mandated and fixed by God. The clerical regime believes these punishments are a divine gift and adherent to Islam. Recently, Prosecutor-General Mohammad Jafar Montazeri expressed regret that a number of these “divine punishments” have been set aside because they are condemned by international bodies.

However, these punishments were rarely applied in pre-modern Islam, and their use in some modern states has been a source of controversy. In fact, they don’t comply with Islam’s written rules. According to the Quran, criminal laws must be adapted to any era and can’t be followed verbatim from the holy book.

So, it is no surprise that Iran’s human rights record continues to be dismal for January or this year.

In fact, some 23 flogging sentences were issued — 7 carried out. According to Iranian officials, flogging is not considered as torture. It is used to “set an example”.

Tehran ordered 12 executions — five of which were carried out in public. Human rights activists also report that an innocent man was hanged. A woman identified only as M.A is the 87th woman executed under President Rouhani. A 31 year old man was publicly executed in January for an alleged violation of the country’s anti-gay law.

The U.S. ambassador to Germany, Richard Grenell, said, “I am committed to a more aggressive coordination with our European allies to make clear that criminalizing homosexuality or publicly hanging someone for being gay is incompatible with the UN’s Universal Declaration of Human Rights.”

Religious minorities continued to be harassed and arrested in January. Four students belonging the Baha’i community were denied education. Also, an audio file has revealed that Gonabadi Dervish women in prison have been denied medical treatment. The arbitrary arrests of Arabs in southwestern Khuzestan province has continued, and Iran Human Rights Monitor received information about violations against Baluchis claiming that state security forces opened fire on a vehicle, killing a Baluch man and leaving two others wounded. Kurdish citizens have not fared well, either. At least 36 citizens have been arrested. And, Abbas Lesani, Azerbaijani Turkic minority rights activist, was arrested after a court tried him in absentia and sentenced him to 10 months’ imprisonment on the charge of “spreading propaganda against the state.”

Why negotiations with Iran are doomed

Bloomberg: If you want to figure out what went...