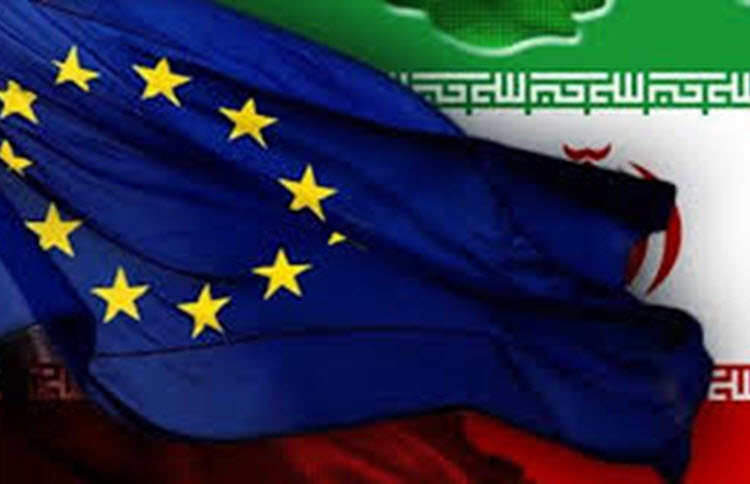 London, 7 Mar – The European Union has decided to leave sanctions that are imposed on dozens of Iranian human rights abusers in place until 2020.

Ambassadors from EU-nations met in Brussels on Wednesday to debate the matter, according to diplomats who spoke on condition of anonymity, and agreed that the asset freezes and visa bans on 82 Iranian citizens and the Iranian Cyber Police should be upheld.

It all includes a ban on exporting equipment to Iran that could be used to repress the Iranian people or monitor telecommunications, a key tactic by the Regime to crack down on any sort of dissent.

The envoys, who were not authorised to talk publicly regarding the sanctions, said that the measures will be officially approved by EU ministers in the coming weeks.

These sanctions were adopted in 2011, during a period of increased global scrutiny towards the Regime, and have been renewed every year since.

Following the signing of the 2015 nuclear deal, also known as the Joint Comprehensive Plan of Action (JCPOA), the EU, along with the United States, Russia, and China, lifted all of its nuclear-related economic and financial sanctions against Iran. The idea being that Iran would submit to curbs on its nuclear program in exchange for sanctions relief.

However, that was not to be. The Iranian Regime has openly admitted to cheating on the deal and the International Atomic Energy Agency (IAEA) has not been allowed to fully inspect Iran’s nuclear facilities. In response, the US pulled out of 2015 agreement and reimposed sanctions.

Therefore, while it is good that the EU has kept these sanctions against the mullahs, they must also reimpose those lifted under the nuclear deal. This is both a legal and moral responsibility. Appeasing the mullahs now will only lead to further domestic repression, more terrorism on European soil, and increased warfare throughout the Middle East. The only option is to impose sanctions and support the Iranian people.

US pins blames on Iran for hacks against dozens of banks, NY dam

Iran says it plans to carry out industrial-scale enrichment