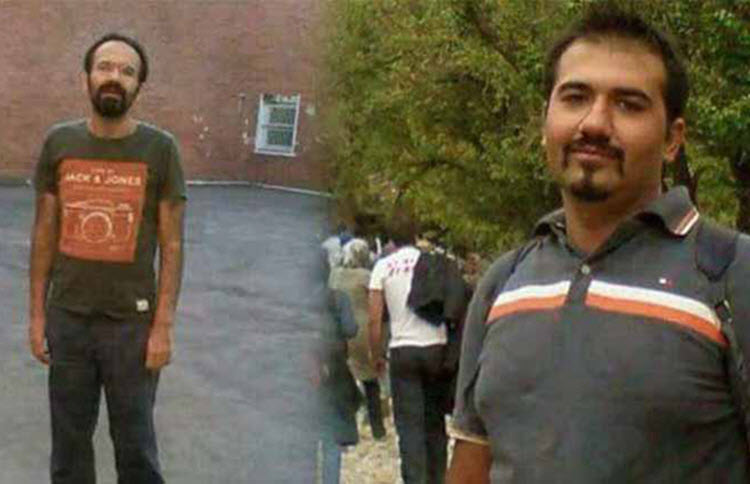 Iranian political prisoner Soheil Arabi has released an open letter from jail about his hunger strike titled: “Boycotting the state from inside the prison.”

Arabi is a social activist who has been in prison under a seven-year sentence since 2013 and is currently in the prison of Greater Tehran (Fashafouyeh). In his letter, published on June 27, 2019, Arabi described his hunger strike as a “new move and a sanction” against the regime.

In his letter, Arabi, who began his hunger strike on June 15, wrote, “This move is absolutely different from a hunger strike.”

In another part of his letter, Arabi describes that his sanction includes refusal to eat the prison’s food and make purchases from the prison’s store and writes, “There are around 240,000 prisoners who deposit 300,000 rials into the fund of the Prisons Organization. If we are able to ban this fund, they have to pay attention to people’s problems rather than building new prisons. There are more than 18 million judicial cases and more than 1,000 political prisoners, but the regime denies holding any political prisoners.”

This social activist has gone on hunger strike for making repeated requests and receiving no response from prison officials. On June 20, he was transferred to the prison’s clinic because of deteriorating health conditions.

Arabi, who is also a photographer and a blogger, was initially sentenced to death on charges of “insulting the prophet and religious sanctities.” In 2014, a branch of the Supreme Court commuted his death sentence.

After his appeal, he was sentenced to seven-and-a-half years in prison, but last October, a court, headed by Judge Ahmadzade, sentenced him to an additional three years in prison and life in exile in Borazjan, a city in southern Iran.

Reporters Without Borders awarded Soheil Arabi its Press Freedom Prize in the citizen-journalist category in 2017.

At the U.N., discord over confronting Irans nuclear ambitions