11 Arrested for Walking Dogs in Public in Iran 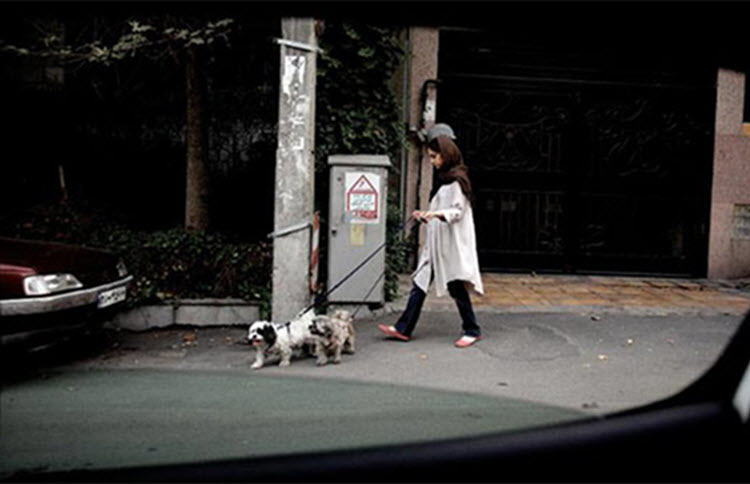 On Wednesday, June 26, Haji Reza Shakarami, the provincial attorney general of Alborz Province, north of Iran, reported the arrest of 11 citizens who walked their dogs in public in the city of Karaj.

The arrests took place despite the fact that last Sunday the attorney-general himself had separately stated that walking leashed dogs in public was not a crime, the state-run Tasnim news agency reported.

Among the many criticisms directed at the Iranian judiciary is that it disrespects people’s privacy.

Shakarami called the practice of walking dogs a “sign of cultural offense” and a “threat to public hygiene” which will be “firmly dealt with”.

“Taking dogs for walks is prohibited and the police are ordered to arrest those who walk their dogs, and hand over the dogs to the municipality,” Shakarami added.

AP: In a major reversal of once far-reaching family...