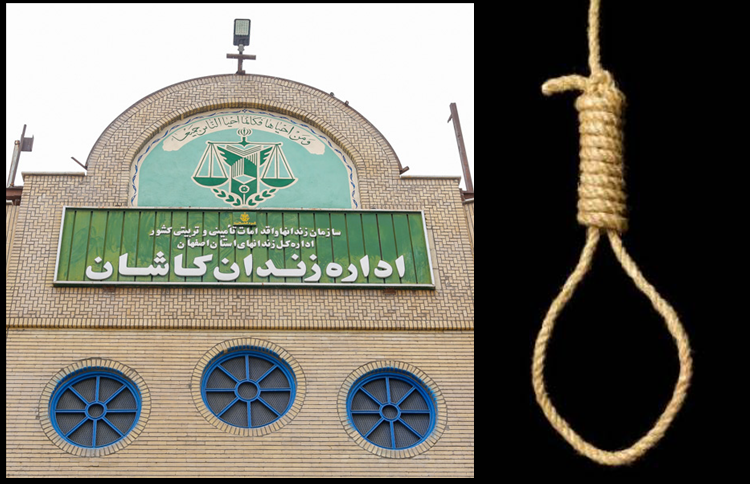 The Iranian authorities executed a prisoner in Kashan Prison on Wednesday, 3 July, a judicial authority said.

Rouhollah Dehqani, the Kashan’s prosecutor’s deputy for criminal affairs, said the victim was sentenced to Qisas (punishment of retribution) on a murder charge.

According to an informed source, the name of this prisoner was Majid Sadr, who was taken from the 5th section of Kashan prison for execution. Sadr, a resident of Ravand Kashan, had a wife and an infant child. Sadr was innocent and was forced under torture to confess to the murder of a woman, the source added.

Iran is the global record-holder of executions per capita. Iranian authorities also have a track record of extracting forced confessions from prisoners and using those confessions to dole out harsh punishments.

According to dissidents, the Iranian authorities use the death penalty as a tool to suppress and silence a disgruntled society, the majority of whom live under the poverty line, are unemployed and deprived of freedom of speech.

Opposition steps up calls for protest in Iran capital

Iran cracks down on public eaters during holy month