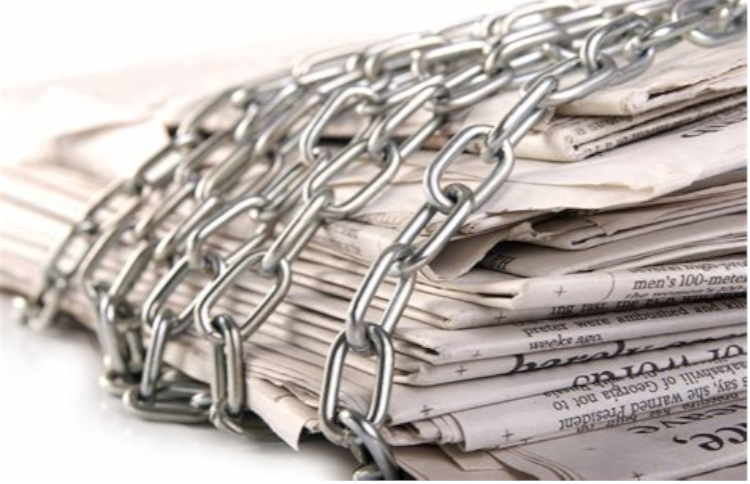 Not long ago, Reporters Without Borders released its annual report on the World Press Freedom Ranking. In this report, Iran is ranked 170 out of 180 countries where the most jailed journalists are the “Citizen Journalists” because of independence in journalism.

Now, in a new report dating 9 September 2019, the Committee to Protect Journalists (CPJ) named Iran as being one of the 10 worst countries for press censorship.

Iran’s government jails journalists, blocks websites, and maintains a climate of fear with harassment and surveillance, including of journalists’ families. Domestic media must adhere to tight government controls. All journalists working in Iran must receive official accreditation; those permissions are regularly suspended or revoked. Foreign bureaus are permitted but work under intense scrutiny; correspondents from international outlets have had their permission to work suspended for periods of time, and in some cases permanently.

Authorities arrest and impose harsh prison sentences on journalists who cover topics deemed sensitive, including local corruption and protests. The government suppresses online expression by spying on domestic and international journalists, jamming satellite television broadcasts, and blocking millions of websites and key social media platforms. When nationwide anti-government protests erupted in late 2017 and early 2018, authorities throttled and shut down the internet and mobile networks, according to Newsweek. They banned circumvention tools and used hacking and trolling campaigns targeted at domestic and international reporters. Iran’s National Cyberspace Council has banned Twitter, Facebook, and YouTube–and the messaging apps Telegram and WhatsApp.

In a statement on Monday, September 9, Amnesty International (AI) lambasted Iran for issuing harsh sentences against seven journalists and activists.
Responding to reports of a Revolutionary Court’s decision on 7 September to hand four journalists and three labor rights activists between six and 18 years in prison and, in one case, 74 lashes on bogus national security charges, Amnesty International’s Middle East and North Africa Research and Advocacy Director, Philip Luther, said:
“These outrageous sentences are just the latest to be meted out by Iran’s cruel justice system and expose the authorities’ complete disregard for journalists and workers’ rights. We call on the Iranian authorities to quash these unjust verdicts and cruel sentences and immediately and unconditionally release all seven individuals.”
“The international community, including EU states, must step up its efforts and demand the Iranian authorities immediately stop targeting journalists…” Philip Luther noted. 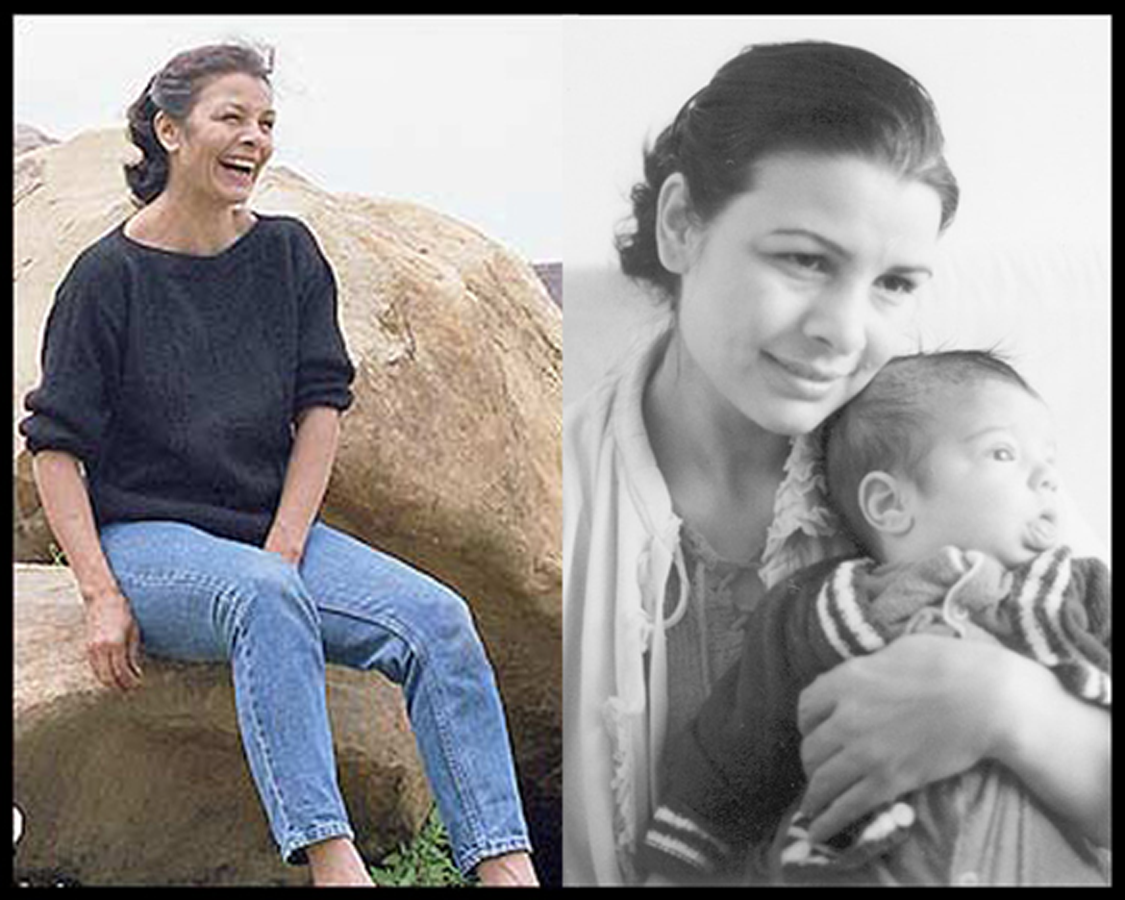 Parallel to these verdicts, Saeed Mortazavi, a former prosecutor in Tehran and one of Iran’s most notorious judges, was released after a year and a half in jail on various charges. The Iranian government was forced to sentence him to prison for assistance in the premeditated murder of one of the protesters in the 2009 uprising and embezzlement. Mortazavi was also the interrogator of Canadian photojournalist Zahra Kazemi, who was murdered custody under torture in 2003.

US Navy ship fires on boat off Dubai, killing 1