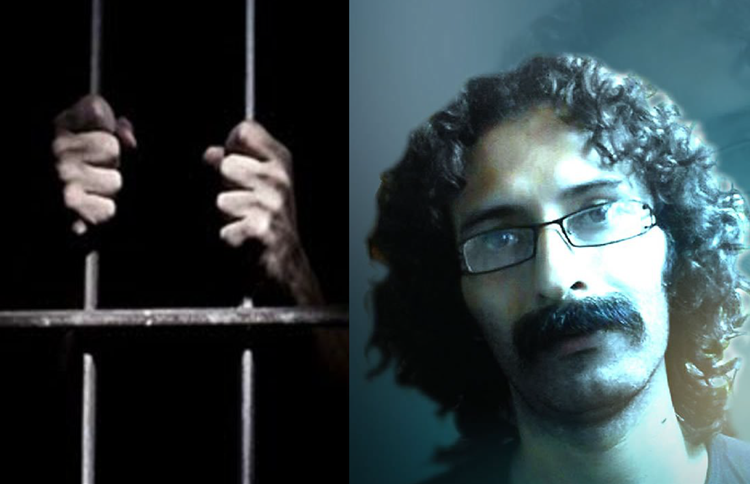 An Iranian political prisoner was not transferred to a hospital on Sunday, despite needing urgent treatment because he refused to wear a prison outfit.

The family of Saeed Shirzad, a human rights activist, arranged his transfer for Sunday for a scheduled eye operation and even paid for the hospital, despite the fact that under Iranian laws the medical treatment of prisoners should be paid for by the state.

After all that prison officials did not permit him to be taken to a hospital because he refused to put on the outfit that they wanted.

Of course, it’s unlikely that this was the only reason for the guards to prevent his transfer. The prosecutor’s office has denied Shirzad’s requests for hospitalization several times in the past few months, despite the fact that he suffers from severe kidney problems and needs urgent medical treatment.

In December 2018, he underwent sonographic tests, which showed that one of his kidneys had shrunk and the other one has a cyst that is causing problems. Doctors said that if this trend continues, he could lose one of them.

In addition, Shirzad has a lumbar disc and spinal problems, which are causing pain in his back.

Shirzad, 30, has been detained since June 2015 when he was arrested by agents of the Intelligence Ministry for helping the children of political prisoners pursue education. He was accused of having contact with political prisoners’ families and cooperating with the office of the UN Special Rapporteur on the Situation of Human Rights in Iran.

He was sentenced to five years in prison by Judge Abolqasem Salavati of Branch 15 of the Revolutionary Court for “assembly and collusion against national security”, a vague charge that the Iranian authorities often used to persecute political prisoners.

He previously went on hunger strike in December 2017, even sewing his lips shut, to demand improved living conditions at the prison, which is known for its brutal treatment of political prisoners.

The Iranian government has a long history of mistreating prisoners by denying them adequate access to medical care, which is a form of torture.

This is what they’re doing to prisoner of conscience and human right defender Arash Sadeghi, who is being tortured through the intentional and purposeful denial of his access to treatment for a rare form of bone cancer, which leaves him in severe pain. Due to the lack of medical treatment, his right arm is swollen, paralyzed and without sensation.

Arms Inspectors Said to Seek Access to Sites in Iran

New York Times: Iran is engaging in a proxy...