Organ Trade on the Increase in Iran 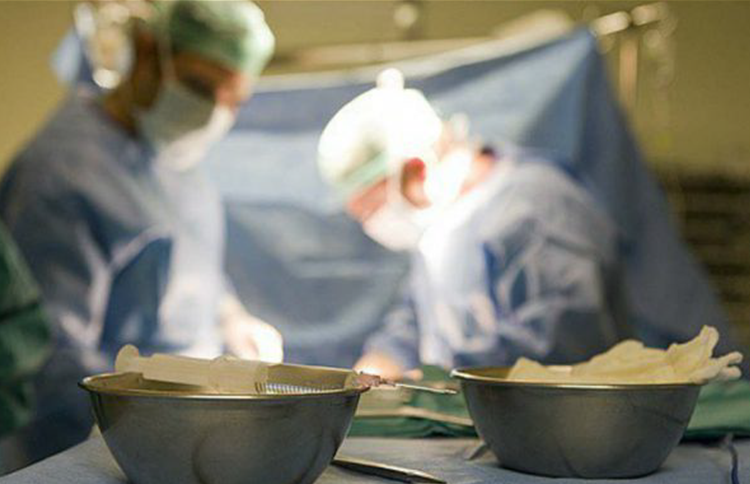 The economic situation in Iran has been on the decline for a number of years. The Iranian authorities have completely destroyed the country’s economy through decades of widespread corruption and mismanagement.

More and more people are falling into the absolute poverty category – even those with decent jobs. Goods – even the most basic of amenities – are becoming increasingly out of reach for many and the situation shows no sign of improving.

On the organ harvesting black market, people are advertising the sale of kidneys, lungs, livers, blood, corneas and bone marrow. The National Council of Resistance of Iran (NCRI) has exposed information and provided the press with details about this alarming practice.

In a file shown to a news publication, the NCRI presented photographic evidence of the advertisements which in some cases is graffiti on walls with details about the organs to be sold. This is often found near hospitals.

The NCRI has said that the practice seems to be most common among young adults between the ages of 22 and 34.

Tehran, Iran’s capital city, seems to be where most of the organ selling business is located. There is even a street in the city that is known locally as “Kidney Street” because of the sheer number of advertisements for body parts that are displayed in the area. As well as notices indicating that body parts are for sale, there are also notices asking for body parts.

The NCRI has said that the most in-demand body parts are kidneys, followed by livers and blood plasma.

Brokers are involved, facilitating sales and purchases of organs on the black market. The donors are told to use websites to advertise what they are selling. To streamline the process, they must provide the broker with personal details, their contact details and their blood group.

One broker has told the NCRI that it is possible to earn up to $56,000 a month in this trade. The broker also said that those who sell body parts, in particular kidneys, are from the “lower strata of the society”. He finds so-called clients who live in poor areas and villages and said that the people are very grateful when they find out how much money they are set to make.

The broker also said that he would purchase organs belonging to patients that are brain dead in hospital. He would offer money to the families of the patients.

Shahin Gobadi, a spokesperson for the NCRI, said that the trade of organs is a “systemic problem” and “untold catastrophe”.

AP: The first line of his first blog from...