Iran’s Pharmaceutical Crisis Is Not a Result of US Sanctions 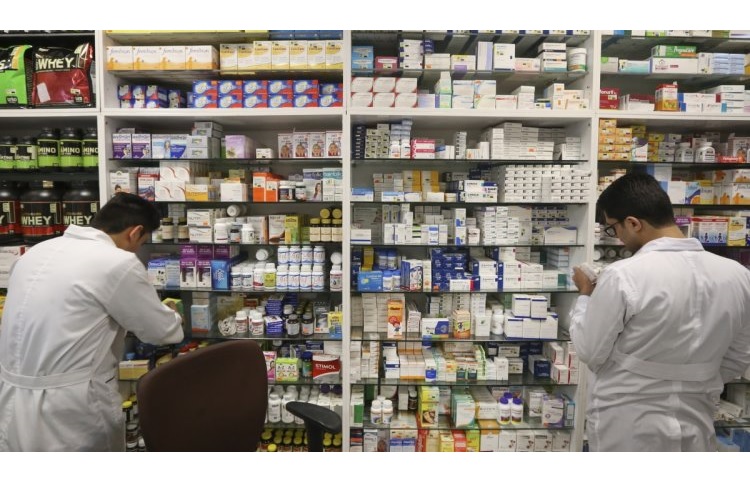 The Iranian government has previously complained that the US sanctions it is under have caused major problems with regards to the country’s access to medical equipment and medicine.

The country is currently experiencing a major crisis in this regard, and the Iranian government has said that the Trump administration is responsible for this.

Earlier this year, Qassim Janbabaei, the country’s deputy health minister, claimed that as a direct consequence of the sanctions, Iran was struggling with getting enough radiotherapy devices. However, shortly after these claims were made, an official from the country’s Food and Drug Administration said that there were, in fact, no obstacles to getting radiotherapy devices.

The EU’s statistical office that compiles and publishes data related to imports and exports across the European Union shows that during the first six months of this year, Iran’s pharmaceutical imports were worth 320 million. This represents an increase of 16 percent when compared to the first six months of 2012 when the US sanctions at that time were in full force.

The data also provides an insight into the imports made by the European Union. The EU’s imports of pharmaceutical products from Iran are worth less than 5 percent of the union’s total exports. Imports from Iran hit a high at the beginning of this year, reaching €18 million – the highest the imports have got to during the entire period when sanctions were lifted from 2016 to 2018. The biggest EU importer is Germany – taking more than 90 percent of the EU imports from Iran this year.

The crisis in Iran is therefore not a consequence of US sanctions. It is once again a result of the Iranian authorities’ corruption and mismanagement. Prices for medical supplies and essential medicines in Iran are soaring, with reports of prices going up four or five-fold.

This is putting many people in the country in a very precarious situation. The economy has been on the decline for a long time now and more and more people are falling into absolute poverty. People are having to do without essential medication, opening themselves up to further complications or increased suffering.

Other reports from the country are showing that Iranians are taking desperate measures such as selling organs in order to be able to buy essential medication for loved ones.

When we consider reports like this, there is no wonder that the people of Iran are calling for regime change. The sooner the people can move on, the better. The Government has shown that its corruption knows no limits. It has not only failed to put the people first, but it has also succeeded in making their suffering even more intense.

U.S. to back EU over Iran

Reuters: The Bush administration, in a major shift, will...