Iran Official Admits That 15,000 Have Been Executed on Drug Charges 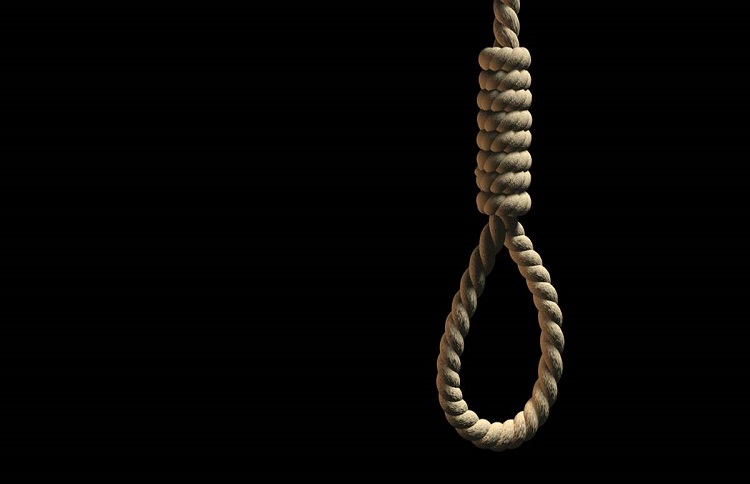 An Iranian official admitted that 15,000 people have been executed in Iran on drug-related charges since the mullahs stole power in 1979.

Jalil Mohebbi, the secretary of the staff to Promote Virtue and Prevent Vice, made this announcement during a session that was attended by the Judiciary chief.

However, the spokesperson of the judiciary, Parviz Esmaeili, dismissed the data when asked by the state-run Fars news agency, and said that the statistics are not accurate and cannot be published.

Now, even though Esmaeili denied this, it’s important to note that the regime often denies things that make them look bad. Furthermore, these figures provided must be considered the absolute minimum because the Iranian authorities conduct so many executions in secret.

Nonetheless, the figure of 15,000 people executed on drug crimes in the past 40 years is astounding, especially when you considering that international law dictates that executions should be reserved for the most serious of crimes.

Said Boumedouha, Amnesty International’s deputy director for Middle East and North Africa, said in 2015: “For years, Iranian authorities have used the death penalty to spread a climate of fear in a misguided effort to combat drug trafficking, yet there is not a shred of evidence to show that this is an effective method of tackling crime.”

Considering that the Iranian government is the world record holder in executions per capita, it’s not surprising that they will execute people for minor crimes. UN Special Rapporteur on human rights in Iran Javaid Rehman noted in his latest report that Iran still has one of the highest numbers of executions in the world.

He said that “conservative estimates indicate that at least 173 executions have been carried out” in Iran in 2019. And it’s not just drug offenders being targeted.

Iran has the greatest number of juvenile executions in the world, perhaps because international human rights law bans the death penalty from being used against someone who was under 18 at the time of the crime. Rehman told the UN General Assembly’s human rights committee that he has “credible information” regarding at least 90 child offenders currently on death row in Iran.

Since supposed Hassan Rouhani became president in 2013, at least 3,800 people have been executed by this government.

The Iranian government also executes women for murder, when the vast majority have been victims of sustained domestic abuse with no legal recourse to divorce or leave their abuser because of Iran’s sexist laws. At least nine women having been executed since mid-June alone.

Reuters: Thailand has caved in to pressure from Iran...