Nobel Laureates Call on UN to Act in Iran Protests 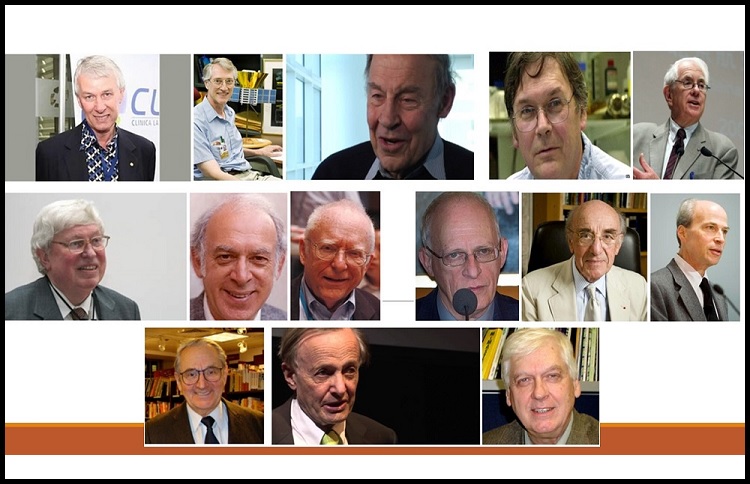 A group of 14 Nobel laureates has written a joint letter to the United Nations Secretary-General Antonio Guterres, in which they drew attention to the Iranian authorities crackdown on the ongoing Iran protests, and call for the UN to immediately intervene to prevent the mullahs from conducting further atrocities against the Iranian people.

They called for UN member states to meet “as soon as possible” and to dispatch a “multinational fact-finding commission” to investigate the crisis and hold those responsible to account.

The Nobel laureates wrote: “[We] seek to express our grave concerns over the recent deadly crackdown on anti-regime demonstrators in Iran and condemn the security forces’ use of lethal force against innocent people demanding their rights to be respected… In addition to our scientific obligations to advance science and improve human life we strongly believe that defending human rights across the globe is our duty.”

The protests, which began over a sharp increase in fuel prices on November 15, quickly grew into a nationwide uprising, where people who were fed up with 40 years of “repression, incompetence, mismanagement, and corruption” called for regime change in at least 187 cities.

The government subsequent crackdown has left 600 dead, 4,000 injured, and over 10,000 arrested after Supreme Leader Ali Khamenei gave the “green light” for security forces to crush demonstrations. The authorities also vowed to hang protest leaders, are torturing those arrested, and shut down the internet to prevent news of the crackdown from leaking.

Welcoming the adoption of the 66th UN censure of the #HumanRights violations in #Iran, I emphasize that impunity for the clerical regime leaders must end & they must be prosecuted. #NoImpunity4Mullahshttps://t.co/9XeGohMmPh pic.twitter.com/Wc0p9rIa24

The Nobel laureates wrote: “All of us who care must offer our full support and solidarity to the brave people of Iran. They deserve nothing less. “

AFP: The United States on Wednesday said an Iranian...