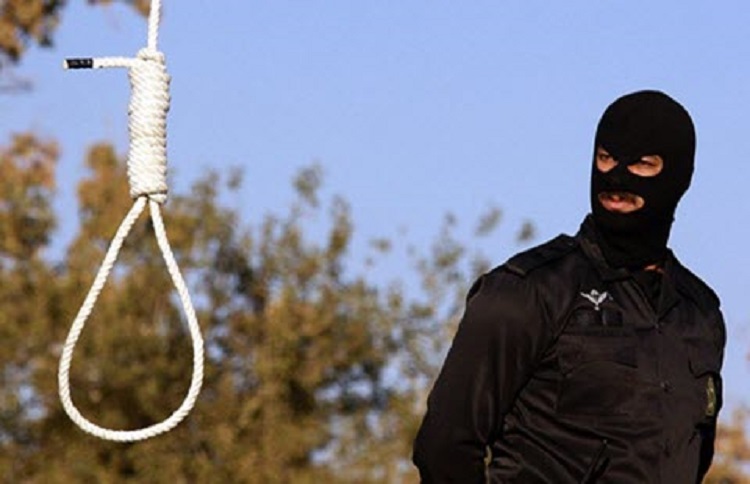 The Friday prayer leader for Tehran called for the protesters in the Iran uprising, who are demanding their basic rights, to be executed, during his speech to the congregation on November 29.

Ali Akbari’s disgusting tirade included this troubling quote: “We must take security issues more seriously than before, firmly and based on Sharia laws. You know that God is very harsh against seditionists, those disrupting public security, endangering people and their assets. The ruling of mohareb (enmity against God) specified for those types of people is among the highest Islamic punishments. Following this latest threat, we expect this opportunity to be used to cleanse the society of these vicious rioters. Hopefully, God’s revenge will be taken through law enforcement authorities and the judiciary. The sentence of waging war on God [execution] – the pinnacle of Islamic punishments – is being considered for these people… The Judiciary must arrest these people and act quickly.” 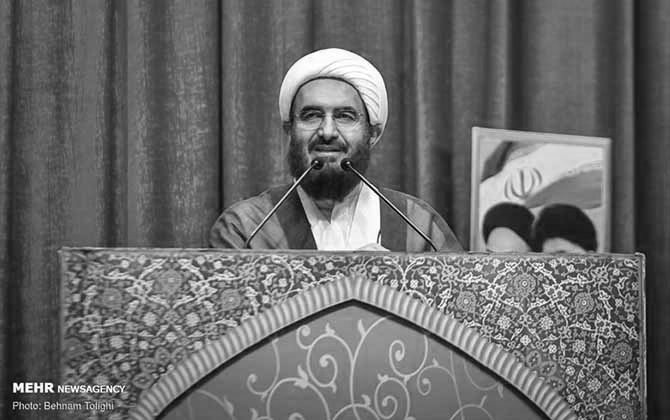 He is far from the first mullah to call for violence and even the death sentence to be used against the Iranian people who are merely advocating for democratic elections and that their human rights, including the right to life, be respected.

Supreme Leader Ali Khamenei called the protesters “hooligans” during a televised speech shortly after these mass protests began on November 15. The state forces then began to use brute force against protesters, even shooting fire randomly into crowds of more than 10 people in some parts of the country.

Many senior officials in the parliament and the judiciary have called for the protesters to face severe penalties, with several calling for those leading the protests to face the death penalty.

Ahmad Khatami, a member of the Assembly of Experts’ Presidium, said during a speech to the Friday prayer Congregation in Tehran on November 22 that those arrested as saboteurs have “waged war on God” and deserve the “maximum punishment” from the Judiciary.

Previously, on November 18, the state-run daily newspaper Kayhan, which is known as Khamenei’s mouthpiece, wrote: “Judicial bodies say execution by hanging for the leaders of the recent riot are certain.”

These nationwide protests, which are an extension of the uprising that began in December 2017, began in a very similar matter to their predecessors, over a sharp price increase, but quickly grew into demands for regime change.

So far, at least 750 protesters have been killed by the state security forces, while 4,000 were wounded and over 10,000 arrested.

AP: Iran may be hiding its nuclear technology inside...

By Jubin Katiraie The Pentagon announced Monday that the...