Iran Officials Refuse to Confirm Death Count in Iran Protests, While Others Put the Number at Over 1000 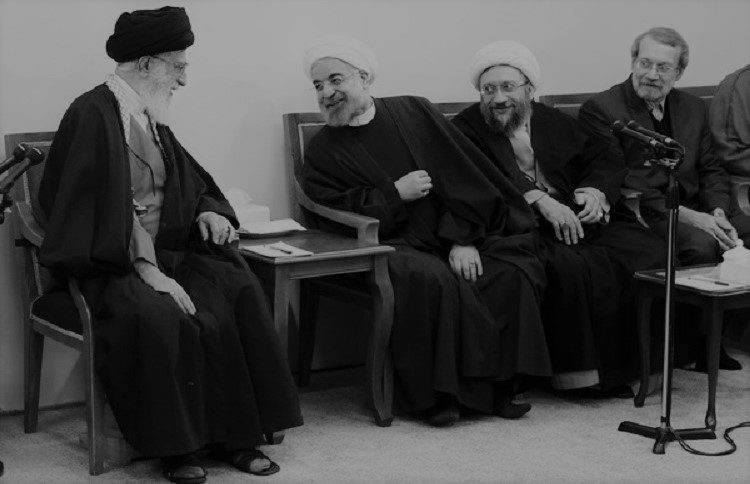 The reflections of the crime that the Iranian authorities committed against the people’s uprising are quickly becoming obvious in the entire Iranian government.

Now, three weeks after the start of the Iran protests, because of the disclosure of the Iranian opposition, mainly the National Council of Resistance of Iran (NCRI) and the Mujahedin-e-Khalq (MEK/PMOI), the regime has been forced to confess that its troops had shot and killed many unarmed protesters, who were demanding their rights.

But for the Iranian government, this is a very big challenge if they say the real number of the people killed by the Iranian forces, mostly the Revolutionary Guards (IRGC), will intensify the protests.

He added: “Some people were killed in the exchange of fire when rioters stormed government and military centers. Of course, there are innocents among those killed who must be separated from the rioters.”

It is recalled that Mahmoud Vaezi, the head of the Iranian president Hassan Rouhani’s office, came to the scene on 4 December demanding statistics from everyone.

“The information [of those killed] in the recent riots was not just about the government,” he said on 4 December, in an effort to reduce the responsibility of Rouhani’s government in the massacre and to lay blame on other apparatuses of the state for the massacre. He continued: “Everyone has been involved in [the crackdown] on this unrest and we will provide the information if it is complete.”

Vaezi did not respond to a question about why the number of the destroyed sites was announced but the death toll was not announced, adding: “Ask this question at the Judiciary Spokesperson meeting.”

Concerned about the revealing of this state-run crime, he called on the other factions to unite and said, “Friends must understand the conditions of the country because we have special circumstances and we are facing an external enemy.”

It is noteworthy that Gholamhossein Esmaeili, spokesman for the Iranian judiciary, fearing further consequences, described the death toll of recent protests in Iran as “utter falsehood”.

He called the actual death toll “below these numbers” without saying that how many people were killed, injured or arrested in recent Iranian protests.

According to independent sources in Mahshahr alone, between 40 to 100 protesters were killed in the suburb of ‘Kooreha’ region in one day, and the IRGC used machine guns and drones to kill the protesters.

Also on Thursday, the U.S. State Department’s Special Envoy for Iran Brian Hook said at a press conference that the Iranian regime has killed at least 1,000 protesters inside the country since mid-November. Previously, Amnesty International estimated over 200 had been killed.  Only “handful of clerics” support the Iranian regime today, Hook said.

By Pooya Stone In a statement on September 28, the...