Iran’s Prisons in the Week That Passed 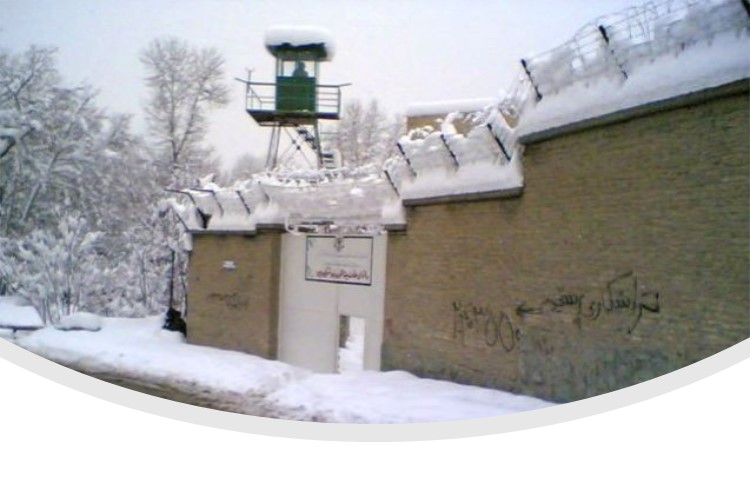 Last week, worrying news leaked out of the prisons of Iran. From extortion of the families of those arrested in November, to preventing patients from being sent to health care in Shiban Prison in Ahvaz following the outbreak of the flu. Violations of prisoners’ rights continue in Iranian prisons.

Government extortion of the families of victims of the Iran protests

The Iranian government extorted bail from the family of detainees across the country in November. According to some human rights media in Iran, one of the families of those arrested during the November uprising came to the prosecutor’s office to monitor the situation of their child. Government officials responded: “You say that the gasoline price should decrease, OK, we will make it 100 tomans cheaper, but instead we will take 100 million tomans as collateral from you, while your children have disrupted the city of Karaj, and we use the collaterals for the costs of the burned banks.”

According to some reports, more than 50 inmates in ward 5 of Shiban prison in Ahvaz have been infected with the flu.

“There is a tool that we have provided our judges with unlimited access”, said Mohammad Kazemi, a member of the Iranian parliament, on 22 December 2019. He added: “It is not right that we are being recklessly allowed to place the defendant in solitary confinement for any crime … The use of solitary confinement in the judiciary is extremely unjustified and misused.”

On the same day, another lawmaker, Mohamad Javad Abtahi, said in a speech about this misusing: “Temporary imprisonment is for one month, two months, three months … One is eleven months in solitary confinement.”

Prisoners in Gohardasht Prison in Karaj have reportedly been in dire straits because of the lack of access to health and medical care.

According to some media reports, the prison’s pharmacy does not provide anything to the prisoners with the exception of very few painkillers. Other drugs that prisoners need and are prescribed by the doctor are not provided to them.

Transfer of 116 detainees to the Correctional Center in November

According to news reports, in the past days, 116 citizens under the age of 18, detained during the protests in November, have been transferred from the detention center of the Ministry of Intelligence to the

However, people under the age of 18 are considered as children and are not permitted to be jailed under international law.

Many detainees in Iran are not only barred and denied access to a fair trial but are also subjected to misconduct and pressure by law enforcement and security officials to extract forced confessions.

UN human rights experts warned against the arrest and detention of protesters during the nationwide protests in December and urged them to release them as soon as possible. In a joint statement, while reading the reports as shocking about the situation of the prisoners, they said they are shocked and concerned about the reports of security forces’ violent clashes with protesters that led to disasters and the deaths of some civilians.

The European Parliament also condemned in a resolution the human rights violations in Iran on 20 December, especially during the November protests. The resolution, adopted by a clear majority, called for independent and transparent investigations into recent events in Iran.

AP: A Japanese tourist kidnapped by suspected bandits while...