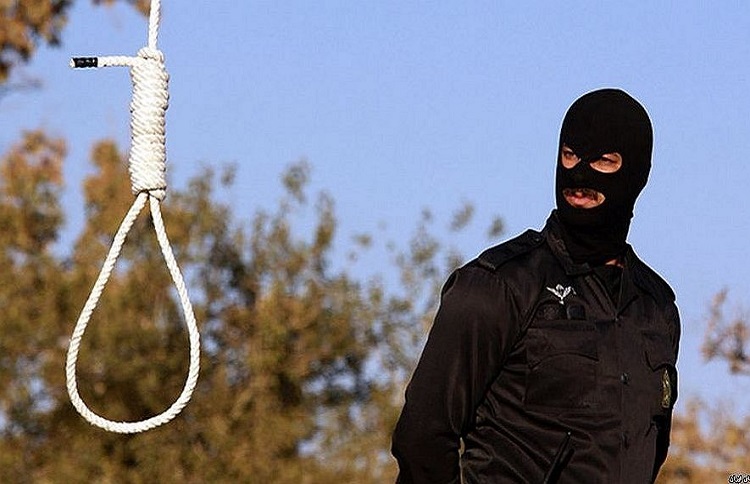 Execution of two men; one aged 81

The Iranian authorities executed two men, including an 81-year-old man, in Chaharmahal Bakhtiari Province on January 27, according to the state-run ROKNA news agency.

ROKNA did not specify which prison the executions took place in but did cite the Public and Revolutionary Prosecutor of Chaharmahal and Bakhtiari Province, Abdulreza Ali-Mohammadi, who partially identified the executed men.

Iran’s use of capital punishment has garnered plenty of international outrage and condemnation over the past 40 years, with several independent international bodies, including Amnesty International and the UN Special Rapporteur on Human Rights in Iran, citing Iran as the world’s leading executioner per capita and only the second in terms of the number of executions. Iran is also the world leader in terms of executions of juvenile offenders.

During 2019, at least 273 people were executed by the government, including 17 women and nine juvenile offenders. Drug-related charges account for 36 of these executions. Of course, the real numbers may be much higher because these most executions in Iran are carried out secretly and it is in the government’s best interests to disguise their crimes.

This does not account for the 1,500 unarmed protesters slain in the streets during the government’s violent crackdown on the November uprising over the increase in fuel price costs. It also does not take into account the number of arrested protesters who died under torture in prison following the November uprising or those wounded by security forces during the protests who were denied medical care and died from an infection.

Iran Human Rights Monitor urged the international community to hold the mullahs accountable for their crimes against humanity and stand with the Iranian people in their struggle to achieve their basic human rights.

In its annual report, HRM wrote: “The Year 2019 was marked by a brutal clampdown on Iranian society. Beset by a whole host of economic, social and political crises, the clerical regime has tried to rein in simmering social discontent by use of brute force.”

They said that “human rights defenders, members of minority communities, lawyers, journalists, labor and teacher’s rights activists and women have continued to be intimidated, harassed, arrested and detained” in Iran as repression mounts.

Injured Iranian protesters dying due to lack of medical care

At least two Iranian protesters wounded in the November 2019 uprising have been reported to have died due to a lack of appropriate medical care. The protesters were refused entry to hospitals or did not go in order to avoid being arrested by security forces and died due to infections in their wounds.

Amir Ojani, a father of four, was shot in the leg by security forces Tehran’s Aryashahr suburb on November 19, for taking part in protests. He didn’t go to the hospital right away to avoid being arrested, but when his condition got worse, his family took him to several hospitals in Tehran, including Firouzgar Hospital.

All of the public hospitals refused to admit Ojani because of his gunshot wound, saying that authorities had banned them from treating people with gunshot wounds. Eventually, a private hospital agreed to admit him, but the wound became infected and he finally lost his life on January 10.

In a related case, Reza Abbassi, from Arab Famour village near Kazerun in the southern Fars Province, was shot and wounded in November in Isfahan and died in early January due to infection of his wounds. He was buried in his village with no ceremonies and with security agents in attendance.

During the November 2019 protests, which began over the tripling of fuel prices and quickly became political, at least 4,000 people were injured by security forces using live ammunition or pellet guns.

Many of the wounded who went to the hospital, especially in the provinces of Tehran, Shiraz, Alborz, and Khuzestan, were hunted down by the security agents and either killed or kidnapped and taken to an unknown location.

In some cases, the security forces took wounded protesters to the hospital but didn’t let the staff register their identities and took the patient away after the bullets were removed.

While in cities where wounded protesters did not go to a hospital and were treated at home for gunshot injuries, including Sirjan, Islamshahr, and Shahriar, many lost their lives due to infection because the bullets were not removed from their bodies.

At least 1,500 protesters were killed and 12,000 were detained during the protests. Those arrested have been subjected to torture and threatened with the death penalty.

In Iran, a long night of fiery protests (Photo report – 1)

EU Approves Additional Business With Iran, Even After Terror Plot