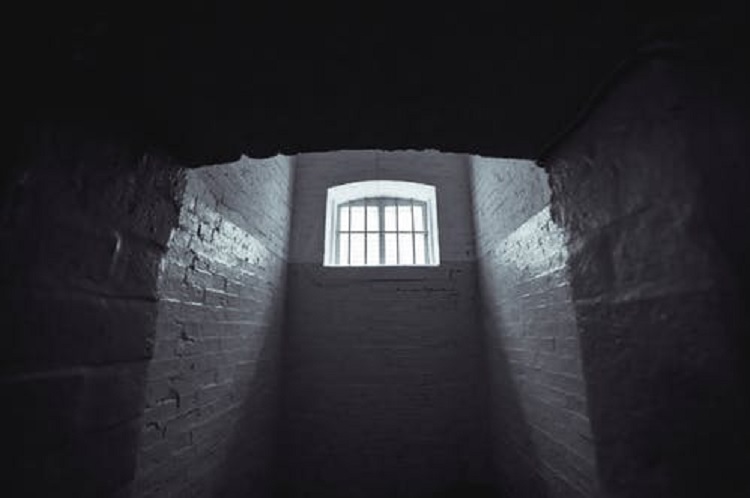 The Iranian Judiciary has sentenced nine activists to a total of 78 years in prison, plus six years of a travel ban and six years in exile, for protesting the government.

Regardless of the Supreme Leader, Ali Khamenei’s claims about democracy in Iran, the judiciary system recently sentenced eight signatories of a letter that openly called for the resignation of Ali Khamenei to a collective 72 years in prison.

The sentences, handed down on Monday in the Revolutionary Court in the northeastern city of Mashhad, were:

They were charged with “illegal assembly and propaganda against the state” for writing an open letter calling for Khamenei to resign in 2019, in which the described the government as “systemic and irresponsible tyranny” preventing any form of civil activism from working.

The letter read: “The negotiations of civil activists will be of no use without the resignation of Khamenei and the amendment of the constitution.”

The signatories were arrested shortly after the publication of the letter.

Khastar, a civil rights activist and member of the teachers’ union in Mashhad, was previously arrested for his activism on several occasions, even being abducted by the Revolutionary Guards and incarcerated in a psychiatric hospital in 2018, in response to this, he went on a hunger strike.

Maryam Rajavi, the President-elect of the National Council of Resistance of Iran (NCRI), condemned the Iranian judiciary for these sentences, saying this was just “another example of the suppressive and inhuman conduct of the ruling religious dictatorship, which must be overthrown in its entirety”.

The Iranian people also, during the November 2019 uprising, chanted slogans like:

These protests sprung up again in January after the regime finally admitted that the Revolutionary Guards (IRGC) shot down a Ukrainian passenger plane and killed all 176 people on board. The people were protesting the downing of the plane, but also the attempted cover-up, which saw the regime playing the blame game for three days.

Protesters called for Khamenei to resign, clearly stating that they don’t want the mullahs to rule Iran and wish to see a free and democratic country.

Rajavi said: “As such, economic and political ties with the mullahs are unjustified and illegitimate. Any investment in this moribund regime is doomed to fail.”

In another case, a civil rights activist was sentenced to six years in prison on Sunday by Branch 24 of the Revolutionary Court of Tehran for “collusion and association against national security and propaganda against the state”.

Rezvaneh Ahmad-Khanbeigi, who had been arrested at home on November 18 during the nationwide protests, had been on trial on Saturday. When Ahmad-Khanbeigi was arrested, security forces ransacked her house and confiscated some of her and her husband’s personal effects.

After her interrogations had finished on December 12, Ahmad-Khanbeigi was moved to the women’s ward of Evin Prison. Since her arrest, she has been denied some of her medications, even though she suffers from epilepsy

She had already been sentenced to four years and five months’ imprisonment in other cases by Tehran Province’s Revision Court.

There were at least 12,000 people arrested during the November Uprising. Even some of the 4,000 wounded have been abducted from hospitals by the IRGC and taken to prison. Many of those are aged 18-21 and are being tortured in prison to extract false confessions. The authorities want to televise protesters’ confessions and have them publically disavow the Iranian Resistance and the uprising.

In this report from December 31, we can see that widespread arrests were continuing in Iran, with 38 protesters arrested in six cities one weekend alone. They’re being charged with “sedition” for encouraging others to join the protests.

Ali Akbar Javidan, State Security Force (SSF) Commander in Kermanshah Province, said on December 19: “More than 250 leaders of last month’s riots, mostly 20 to 35 years old, who confessed having links with… enemies of the revolution, have been arrested.”

Most of the detainees are charged with crimes like “collusion” and “association against national security and propaganda against the state” and are being given unfair one-minute trials in Tehran’s Revolutionary Court without access to a lawyer. (In fact, the Islamic Revolutionary Guard Corps (IRGC) and Intelligence Ministry agents told detained protesters that it would be in their best interests not to have lawyers.)

How can that sort of thing be decided in one minute unless the verdict was pre-determined?

The Iranian Regime and 9/11