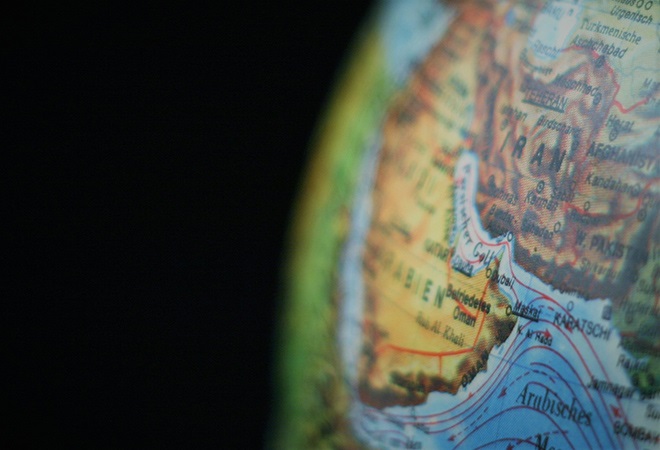 It is possible to summarize the entire achievements of the Iranian regime in the past 40 years in bloody suppression, adventurism in the Middle East and relentless attempts for achieving nuclear weapons,

sanctions and following high-prices, looting people’s assets, anti-West propaganda, exporting of revolution, and imposing huge costs on the country. However, the question is what has prevented the regime’s collapse until now?

In February 1979, when the mullahs took the power in Iran and insisted on the exporting of revolution, none thought that this idea will shortly become the foremost element for countless crises and insecurity in the Middle East. However, the mullahs’ aggressive approach influenced the political space of neighboring countries and paved the way for the most critical incidents.

At the time, the United States heightened its presence in the region to deter the regime from achieving its regional goals. Then-U.S. administration constructed its strategy based on removing the pro-Iran governments and isolating Tehran. Of course, policymakers were hoping to rein in the Islamic Republic and eventually boost the “moderate” forces inside the regime to wane expected threats of the new version of fundamentalism. However, this policy that is known as appeasement remained fruitless against authoritarian ruling systems since World War II.

The Iranian regime, in the opposite, resorted to the cultural potential that circulated among regional peoples. In this context, Iranian authorities widened their cultural influence by holding Islamic ceremonies such as ‘Arbaeen’ procession. No doubt, the U.S., unaware of the cultural proximity in the region, brought significant impacts on the benefit of the ayatollahs’ foreign policies in the Middle East.

Nonetheless, exporting terrorism under the pretext of “the revolution” could guarantee the Iranian regime’s survival so far, but how? And why have the U.S. and its allies, despite their excessive military power, appeased Tehran’s malign behavior in the region. Notably, the Iranian regime has a notorious background in the bombing and killing of foreign civilians and troops in Lebanon, Iraq, Kuwait, and Saudi Arabia. However, Iranian officials frequently brag about their “regional power” with absolute immunity from being held accountable.

The appeasement policy, also, gave an opportunity to Tehran to step further by establishing the Quds Force as the main apparatus for exporting terrorism and fueling warmongering in the Middle East and across the globe. Afterward, the mullahs’ regime formed several proxies in Lebanon, Iraq, Yemen, Bahrein, etc. by using its mercenaries in these countries. These proxies were ordered to serve two purposes.

In this respect, the death of Qassem Soleimani dramatically undermined the ayatollahs’ power in the region and caused desperation among unconventional forces loyal to Iran in the mentioned countries. However, since Iran’s officials see their influence in the region as a crucial factor of preserving their rule, they will never refrain from creating crises and instability in the region.

The mullahs count on their proxies as a deterrence force against possible attacks. These proxies that consisted of thugs and terrorists are called the “soldiers without borders.” The truth is these soldiers are serving the mullahs’ rule and goals, even though they aren’t Iranians. These proxies, who mostly stage military attacks on behalf of the ayatollahs’ Revolutionary Guards (IRGC), made countering the Iranian regime’s adventurism complicated.

In conclusion, the mullahs could genuinely expand their tentacles across the Middle East thanks to the negligence and inattention of the international community. However, if the civilized world is determined to deter more insecurity and instability in this part of the globe, the way is cut off of the head of the snake. This path enables the world to free itself from the most dangerous threat that history has ever faced.

Reuters: Chances of a breakthrough appear slim when Iran's...