Concern for Iran’s Political Prisoners Because of Coronavirus Outbreak 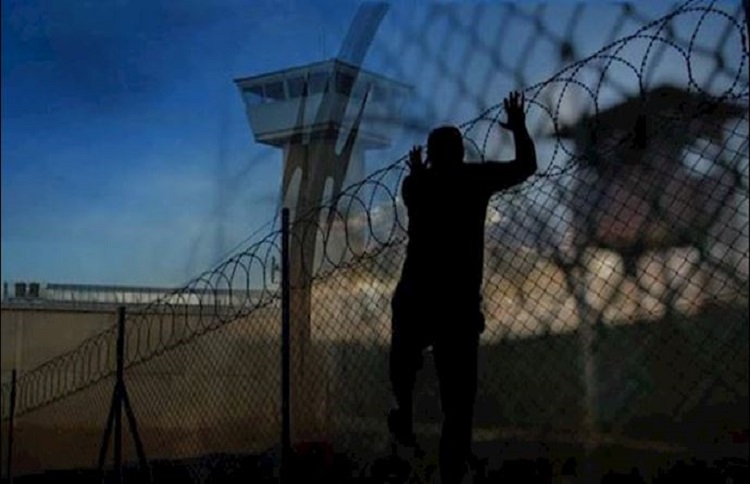 Iranian political prisoner Mohammad Hossein Sepehri has tested positive for coronavirus (COVID-19), according to his brother.

Following a phone call with Mohammad from Mashhad’s Vakil Abad Prison, Asghar Sepehri wrote on Twitter on Sunday: “Coronavirus symptoms surfaced (in Mohammad) on March 28, and on April 2, he was taken to the department of [intelligence] along with other signatories of the statement by 14 civil activists. Presently, he is in solitary confinement and deprived of medical services. He must be immediately taken to the hospital.”

Mohammad was arrested on August 11 along with 13 others who had signed an open letter to the Supreme Leader Ali Khamenei asking him to step down. They further called on the “thoughtful, intellectual, and considerate people in Iran” to demand Khamenei’s resignation as well as fundamental changes in the country’s constitution. They wanted to create “a new national movement” against Khamenei, who was increasing his “unfair” power and authority by the day.

On February 2, 2020, eight of the signatories, including Mohammad, were sentenced to prison terms ranging from 1-26 years by Judge Hadi Mansouri of Branch 4 of the Revolutionary Court in Mashhad, on the charges of “forming an illegal organization” against the country’s security and “propaganda against the state”. Mohammad’s six-year prison sentence was upheld upon appeal in March 2020.
Iran’s so-called Judiciary Chief, Ebrahim Raisi, previously claimed that 85,000 prisoners were released on furlough to stop the spread of the coronavirus in prisons, which are overcrowded and unhygienic, making them the perfect place for the virus to infect hundreds or thousands in a very short time.

However, he did not release peaceful political prisoners, even those in poor health, who are being held on national security crimes, because the authorities would rather the activists died.

In related news, another of the activists imprisoned for signing the open letter to Khamenei suddenly had his family phone calls cut off on April 2 and his family is very worried about him.

Abbas Vahedian Shahroudi, who is also held at Vakilabad Prison, was being kept in a ward with other inmates “suspected” of having coronavirus.

Reportedly, prison authorities are putting suspected cases in a quarantine ward for a week before they are transferred to other wards, but none of them has been tested, so essentially the virus could spread to the other inmates on that ward and then to others once they are put back in gen pop.

Russia FM says no reason to impose sanctions on Iran